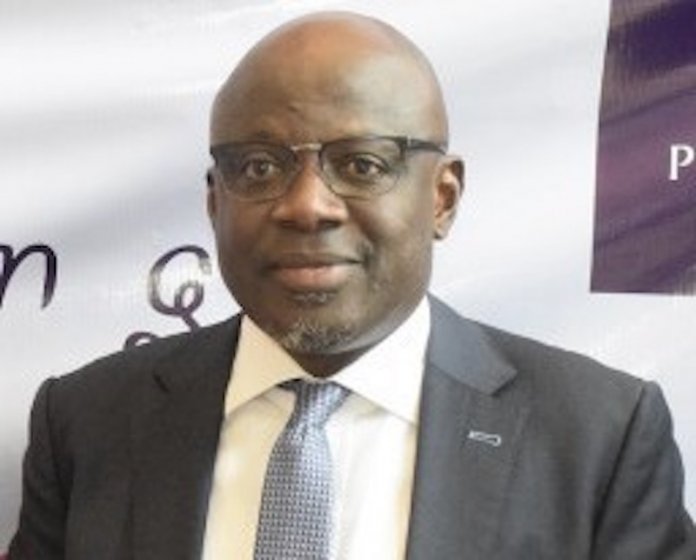 Polaris Bank Limited has announced the appointment of Mr. Segun Opeke as an Executive Director of the bank.

The appointment was made by the bank’s Board of Directors and the Asset Management Corporation of Nigeria (AMCON). The development comes on the heels of the recent appointment of Mr. Innocent C. Ike as the Acting Managing Director of the bank.

According to a statement, Opeke has over 26 years of hands-on work experience acquired from leading Nigerian commercial banks with over fifteen of these years in senior and executive management roles.

Until his appointment, Opeke was the Directorate Head, Lagos Business.

“The Lagos Directorate under, his leadership, recorded outstanding growth and contributed significantly to the turnaround of the bank, evidenced by its impressive financial performance recorded in the 2019 financial year.

“Since the CBN intervention in the erstwhile Skye Bank Plc in July 2016, Segun has played a prominent role in the Bank’s transformation initiatives and very instrumental to the several milestone achievements of the Bank.

“By this appointment, he is expected to strengthen the bank’s leadership aspirations in the industry leveraging his wealth of experience and contributing greatly to its ongoing corporate transformation programme,” it stated.

Segun has occupied strategic roles in various institutions including FSB International Bank, Prudent Bank and Chartered Bank where he started his banking career.

Following the emergence of Skye Bank in 2006, he worked as the bank’s Treasurer and Regional Director for Victoria Island and Ikoyi. He was also the Group Head for Corporate Banking, Aviation and Maritime Group at various times, according to the statement.

“Opeke brought his leadership skills to bear as he successfully managed some large portfolios including the bank’s Lagos Corporate and Commercial Banking Division and the Corporate Planning and Strategy Group.

“As a member of the Bank’s Executive Committee, he has remained a strong asset for the institution making insightful contributions and bringing real value on board. Segun by this appointment as Executive Director, Lagos Business, will further strengthen the Management and Board in actualizing the Bank’s leadership aspirations,” it added.

He holds a BSc. (Banking and Finance) and an MBA from the University of Lagos. He is an alumnus of the Columbia Business School, New York. He has attended several professional, management and leadership programmes in world-class institutions including INSEAD and Euromoney, London. He is credited with making immense contributions in change management, corporate finance/restructuring and digital transformation.

editor - October 26, 2020 1:54 am
30
GUST COLUMNIST BY BOLA TINUBU I heavily grieve for those who have lost their lives or been injured during the period of these protests. My...

Jonathan Sues for Peace, Kicks against Use of Deadly Force on Protesters

#ENDSARS: An Ugly Turn of Events

‘With EndSARS, Youths Have Served Politicians Adequate Notice, it Won’t be Business as Usual’