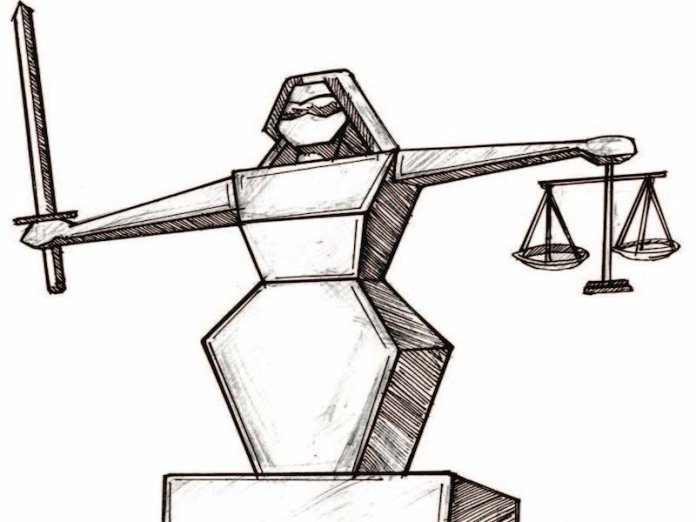 The feud within the Nigerian Bar Association is unnecessary

To the extent that social life is impossible without the shared values and moral beliefs which culture and faith provide, religion and ethnicity in other climes serve as building blocks towards national development. Unfortunately, that is not the case in Nigeria today. That religion and ethnicity have become weapons of discord and all manner of mischief is what is playing out in the budding crisis within the Nigerian Bar Association (NBA), an association of all lawyers in the country.

The governor of Kaduna State, Nasir el-Rufai was invited to give a keynote address to the 60th edition of NBA national conference. Some members kicked against the invitation on the ground that the governor, who is equally a lawyer, has in recent times allegedly exhibited traits that show disrespect for rule of law and fundamental human rights of the citizens in his state. But the decision to withdraw the invitation has led to the formation of a splinter NBA group by some lawyers from the northern part of the country. “What has been happening recently has exposed the inability of the NBA to manage and contain the heterogeneity of its members as well as their various interests,” said two of their promoters, Nuhu Ibrahim and Abdulbasit Suleiman. “It’s penal powers have been deployed discriminatively on the basis of ethnicity and regionalism. As a body of lawyers who have undergone training towards ensuring the promotion and protection of human rights and liberties, the NBA is supposed to live above sentiments, regionalism and discrimination on any basis and of any kind.”

While we understand the unfortunate ethno-religious sentiment that may have led to this decision by some northern lawyers, we do not believe it is the right call. We are, however, comforted by the moves being made by the new leadership of the bar to resolve the issue and the stand by many respected northern lawyers to jettison the divisive move. Ordinarily, religious and ethnic identities give people a sense of belonging. In the 19th and earlier part of this century, religion and ethnicity played prominent nation-building roles in some countries in the Middle East and even in the United States and the United Kingdom. That they remain major impediments to the peace and progress of Nigeria is what should worry stakeholders.

We agree with these northern lawyers that the NBA should rise above primordial interests and resist the pressure of allowing religion and ethnicity to rubbish it. But two wrongs never make a right since what they are also canvassing in a professional body is an ethno-religious agenda. They are pushing the same agenda they are accusing others of. Now that a new leadership is on board, we hope they will resolve this crisis and other grievances thereof. The invitation to speak at a forum is a privilege and not a right and so, its withdrawal should not serve as an opportunity to factionalise the NBA. There must be an end to retrogressive politics. Members of the NBA who pride themselves as learned men should rise above such pettiness if they intend to be taken seriously.

At the end, those who pushed for El-Rufai to be stopped from addressing the conference might have scored a point, but it is a point that benefitted nobody. In the interest of the nation, we must eschew all forms of bitterness and acrimony from public engagements. The face-off between the NBA and Governor El-Rufai therefore provides the nation with a unique opportunity to find common grounds on some of the pressing challenges afflicting the country. This is not a time to claw back into our ethno-religious cocoons.