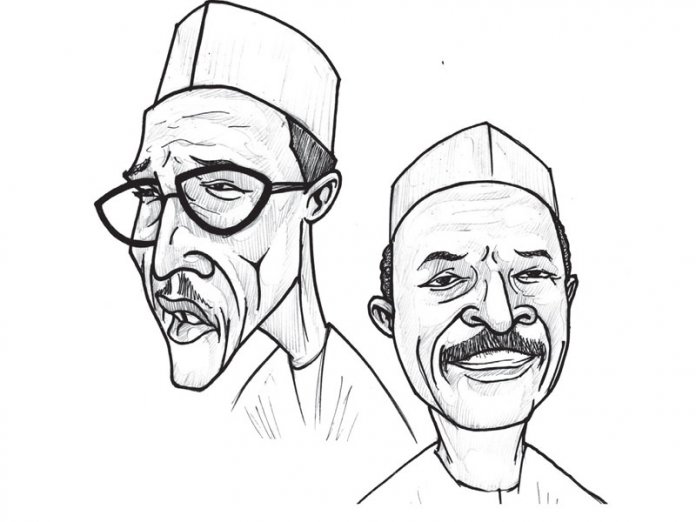 Government should put its house in order

It is a crying shame that the Federal Inland Revenue Service (FIRS) and the Nigerian Postal Service (NIPOST), both agencies of the federal government, cannot resolve the controversy over collection of stamp duties without public acrimony. With that, a clear statutory function has now been lost in allegations and counter-allegations that have given practical expression to an unhealthy inter-agency rivalry.

Firing the first salvo, Chairman of NIPOST Board, Maimuna Abubakar lamented that the FIRS had stolen her agency’s mandate, arguing that the fiscal authority, which has the primary function of assessing, collecting and accounting for tax accruing to the Nigerian government, had started printing stamps. The FIRS promptly fired back, describing her tweet as ‘indecorous’ aside other broadsides. While NIPOST has doubled down on its claim that the postal agency operates an illegal stamp duties account, Nigerians are not only embarrassed but befuddled that government agencies could fight dirty in public over functions that should be clearly spelt out. It is particularly regrettable that before the open show of shame nobody in the administration could avert what had started to brew since last year.

Indeed, the open spat between both agencies is another sad commentary on the Buhari administration’s internal conflict resolution capacity. In recent times, there have been shameful altercations between top government agencies and officials over matters that should routinely be resolved in-house. The Minister of Communications and Digital Economy and the Chairman of the Nigeria Diaspora Commission (NIDCOM) fought on social media over office space. The Minister of Finance, Budget and National Planning and the Minister of Power squabbled over the sack of the Chief Executive Officer of the Nigerian Bulk Electricity Trading Company Plc (NBET). There are many others, including among the security agencies.

In the instant case of NIPOST and the FIRS, it is important to situate why two federal agencies are at daggers-drawn over who controls stamp duty collection. There is no denying the fact that the bickering by top government officials over stamp duty collection is not borne of altruistic motive. It is not about the quest to bolster revenue generation and better the system. It is much more about what accrues to the individual agencies as cost of collection. By the provisions of the Fiscal Responsibility Act (2007), revenue generating agencies are entitled to five per cent of generated revenue as cost of collection. Such costs are left to the whims of the agencies and has over the years been subject to abuse.

The federal government is targeting about N1 trillion annually from stamp duty, which is second only to oil revenue. Five per cent cost of collection is princely. This accounts largely for the turf fight among the agencies as to which of them is mandated to collect revenue. Even more worrisome is that audit reports from the Office of the Auditor General of the Federation have consistently reported that under the Buhari administration, the number of ministries, departments and agencies (MDAs) which have failed to subject their activities to audit scrutiny as required by law, is on the increase.

Against the background that the House of Representatives recently lamented the huge loss of federal government revenue due to under-remittances by government agencies, we must condemn this squabble. If the overriding motivation is purely to generate revenue for the government, the agency saddled with the collection is immaterial. We therefore urge the federal government to find a lasting solution to the current FIRS-NIPOST imbroglio. Beyond that, President Buhari must deal with the indiscipline under his watch by which heads of agencies are fighting one another in the public space. As we have repeatedly admonished, the president should put his house in order.