Eric Teniola compares the present-day National Assembly with their predecessor. The difference is clear

With the passage of Senator Ayomide Fasanmi (September 27, 1925 to July 29, 2020) the number of the 95 senators, who served between October 1979 to October 1983, still alive has been reduced. I covered that Senate until Major General Muhammadu Buhari (rtd.), terminated democracy in Nigeria on December 31st, 1983. Senator Fasanmi contested the Ondo State gubernatorial primaries in the UPN in 1979 along with Chief Adekunle Michael Ajasin (28 November 1908 – 3 October 1997). He lost in the primaries held at Omolere Primary School, along Ado-Ekiti road in Akure. That was when Ekiti was part of Ondo State. His campaign manager at that time was Chief Adebayo Adefarati. After the gubernatorial election which Chief Ajasin won in 1979, Chief Ajasin invited Chief Adefarati to be a Commissioner in his cabinet. He was said to have been impressed with the loyalty Chief Adefarati showed to Chief Fasanmi during the primaries. Eventually Fasanmi was elected Senator for Ondo North in 1979. Chief Adefarati was later elected governor of Ondo State in 1999. Between 1979 and 1983, Senator Fasanmi was a member of the Senate committee on health and social services. He was also a member of Senate committee on public works. Senator Fasanmi was a front bencher in the Senate, sitting along with Senators Jonathan Akinremi Olawole Odebiyi (Egbado North South), Abraham Aderibigbe Adesanya (Ijebu North East), Cornelius Olatunji Adebajo (Kwara Central) and Emmanuel Idahosa Akpata (Bendel Central).

In 1979, the Senate adopted 37 resolutions while in 1980 it adopted 58 resolutions and in 1981 it adopted 97 resolutions. In 1982, it adopted 42 and in 1983, 29 resolutions were adopted. Each senator was paid N3, 000 per month and entitled to only five legislative aides, namely one legislative aide on level 12, one confidential secretary on level 8, a typist on level 4 and a clerical officer on level 4 and a messenger on level 2. Each member of the National Assembly at that time were given accommodation at 1004 Estates on Victoria Island, Lagos. They were all given medical facilities at the 1004 Estate. The medical centre at that time at 1004 was headed by Dr Chris Ngige, who is at present, the Minister of Labour and Productivity. Top Federal civil servants were equally given accommodation at the 1004 Estate. It was the then Senate that approved the following as members of the Federal Electoral Commission with Mr Justice Victor Erereko Ovie-Wiskey appointed as the Chairman. Other members are Chief J.B.C. Anyeagbuna (Anambra), Mrs Ethel Onwu (Anambra), Alhaji Ahmed Kari (Bauchi), Mr O.I. Afe (Bendel), Brigadier L.N. Obeya (Bendel), Alhaji Mustapha Umara (Borno), Mr. R.F. Uko (Cross River), Mr. A.N. Adumanu (Imo), Alhaji Liman Umaru (Kwara), Mrs Husa Iro Luko (Kaduna), Alhaji Aminu Salihu (Kaduna), Alhaji Mohammadu Mashabaru (Kano), Alhaji Zubairu Dandatta(Kano), Dr Mabadeje (Lagos), Alhaji Umaru Audu (Niger), Dr. Lateef O. Aremu, Alhaji M.B.Ibrahim (Plateau), Mrs E.A. Pam (Plateau) and Alhaji Garba Jabo (Sokoto).

On December 31, 1983, Brigadier Sani Abacha, who announced the overthrow of President Shehu Shagari, declared that “the clerk of the National Assembly (Alhaji Gidado Idris), the President of the Senate and Speaker of the House of Representatives shall, within two weeks, render account of all the properties of the National Assembly.” After hearing the announcement I said to myself Brigadier Sani Abacha must have been misinformed about the activities of the National Assembly. No member of the National Assembly was earning more than N3, 000 per month and there was no financial autonomy, no constituency projects to be executed by them. Unlike now they did not blackmail or force the ministers to give them contracts and neither did they attempt to run the Federal Ministries and Agencies. Except the President of the Senate, the Speaker of the House of Representatives and their deputies, none of them had official cars.

I remember when the three conference halls were to be built in the National Assembly, Alhaji Gidado Idris wrote an official letter to the then Minister of Finance, Professor Matthew Esang, from Oron, now in Akwa Ibom for release of funds. The project was executed then by the Minister of Works at that time, Mr Victor Igwe Masi from Omoku in Ahoada Local Government of Rivers state. When the project was delayed, Dr. Wayas had to personally invite Professor Esang to his office over the issue. While the present members of the present National Assembly are now living like kings in palaces in comparison their predecessors never enjoyed such opulence. 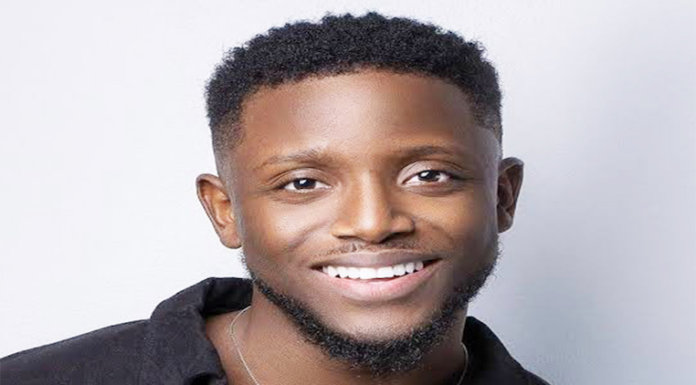