The Ondo State Governor, Mr Oluwaroyimi Akeredolu, Tuesday inaugurated the state Security Initiative, Amotekun, expressing optimism that no criminal element shall trouble the relative peace being enjoyed in the state.

He said that with a workable synergy among the leadership of the security agencies and that of Amotekun, a water-tight strategy capable of arresting crimes even before they occur would be deployed.

Akeredolu said he could not sacrifice the security of lives and property of the people for anything as he stated during the launch of the outfit at Ibadan when many people thought he was putting his second term ambition on line.

He said: “I told them, time and again, that my ambition is not worth the insecurities that our people are confronted with, where at some point, people were afraid of travelling out of the state.

“It was so horrible that marauders laid siege to the highways as well as in the farmlands waiting to kidnap or devour anyone in sight. With the launch of the Amotekun, we resolved that it shall be no retreat, no surrender. We are not going to be intimidated or blackmailed.”

The governor, who expressed his readiness to champion the course of a better, safer and prosperous society and country, said he was determined not to pay lip service to the constitutional role of government which is to seek the welfare and protection of the lives and property of the people.

He said: “It is incontrovertible that the existing security framework is being overstretched and we had to device a means of confronting the challenge of insecurity head on. That was when the concept of Amotekun came up. As Yorubas, we are not known to surrender to our adversaries and if our forebears did not, we should not.

“On 4th March, this year, just two months after the launch of Amotekun in Ibadan, the bill setting up the corps was signed into law, after diligent and thorough work by the state House of Assembly. The import of this is that Amotekun Corps is now a legal entity not just the idea of an individual.

“As noted at the launch, it is not a parallel security structure to any of the security agencies. Rather, it is to complement what is on ground so that together they can achieve the goal of a safer environment, conducive enough to encourage foreign investors and rid our state of all forms of crime and criminally-minded elements.”

The governor also reassured the people that the forthcoming election in the state would be very peaceful, adding that the state shall not tolerate any form of thuggery or criminality occasioned by elections.

The Commander of the Corps, Chief Ade Adeleye, said that the personnel were trained in collaboration with experienced hands drawn from the various security agencies in the state.

Adeleye reiterated that the corps resolved on zero tolerance to crime through robust intelligence sharing with security agencies to reduce the spate of criminality in the state. 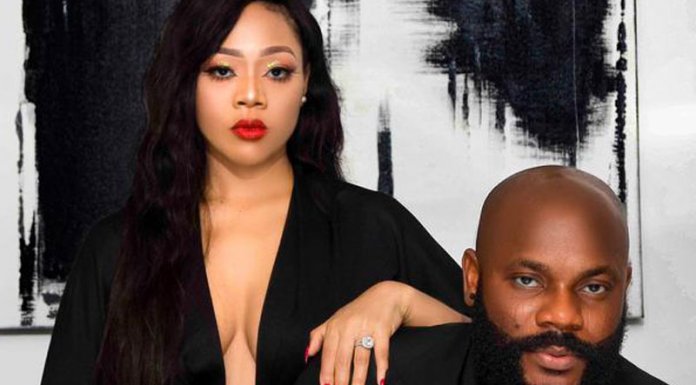