Independent Brewing Company has announced closure of business activities due to COVID-19 outbreak.

The founder of the firm, Steve McDaniel, made the announcement at the seventh anniversary of the company.

“Today, on the seventh anniversary of our founding, with much mixed emotions, we are announcing the permanent closure of Independent Brewing Company at 444 Harrison Street. The challenges of Covid-19 and an inability to find common ground on continuing our lease into the future have made it impractical to continue operations.

“Independent Brewing does not sell food, so it has not been able to reopen for outdoor dining, and they also do not have packaging capabilities, so they haven’t been able to sell bottles or cans during the shutdown, either. They have also been unable to obtain any PPP loans or support from the government.

“We’d been closed for three months already, and the county didn’t have any plan available for when we could reopen more fully,” said McDaniel. So, we were faced with at least another three months of zero revenue. That wasn’t working well for us or our landlord,” McDaniel disclosed in a statement.

He added that reducing capacity to 50 or even 25 percent, in addition to hiring more staff for carrying out new safety protocols and paying the rent that was left behind was not feasible for the company.

“In the end, it just didn’t seem to make sense, particularly given the lack of guidance and clarity about what the future would hold,” he said.

Over the years, McDaniel said that Independent Brewing provided an important community gathering space in the neighborhood, and even used to host art shows and punk, metal, hip hop, funk and jazz concerts.

“It was very low-key and very laidback, not nearly as done up as lot of other breweries around town. It was very simple and industrial and very Oakland.The music shows brought a really interesting, very diverse mix of people together. It will be very unfortunate to lose that in the neighborhood.” 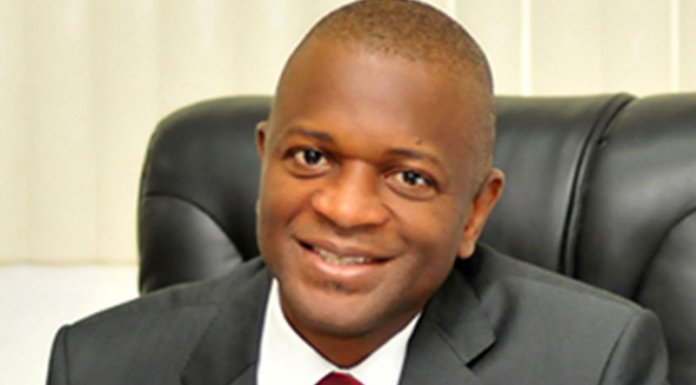