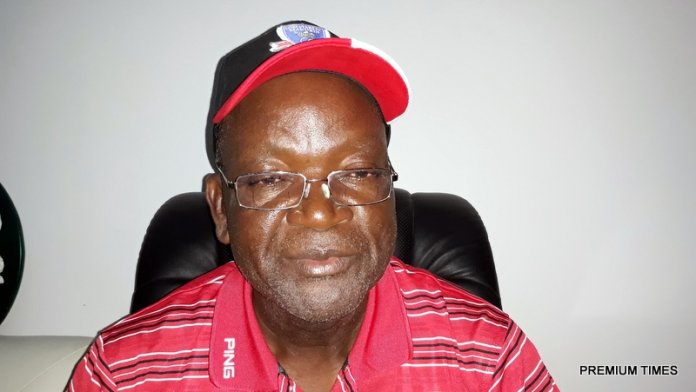 As part of measures to step up the level of security in Benue State, stakeholders drawn from Benue North East and West senatorial districts yesterday endorsed the formation of committees at the family, ward and district levels to assist security agencies in guaranteeing the safety of lives and property in the state.

The stakeholders, who met yesterday at Benue Peoples House in Makurdi, commended the proactive steps taken by the state Governor, Samuel Ortom, in fighting crimes in the state.

They stated that the security committees would fast-track intelligence gathering at the grassroots where most of those who perpetrate crimes and cause crises among the people reside.

Ortom, while briefing journalists shortly after the meeting, directed immediate revival of monthly security meetings at the local government level to support the police and other security operatives with timely and useful information.

The District Head of Uvir Council Ward of Guma Local Government Area, James Abu, who was among those suspended, was immediately handed over to the police for prosecution.

Ortom stated that leaders, irrespective of political affiliation, had resolved to unite against land disputes and other forms of crises, saying they had resolved to also provide the desired leadership direction for the people.

Others in attendance were members of the House of Representatives from Benue North East and West, state House of Assembly members led by the Speaker, Rt. Titus Uba; religious and traditional leaders.