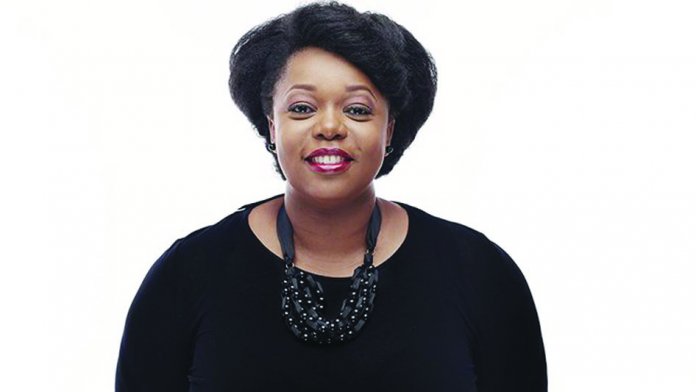 Jamaican music icon, Chevelle Franklyn, is a multi-award winning worship minister and a power house of excellence. She has, on several occasions, graced the stage of Africa’s biggest gospel concert, The Experience Lagos, and remains a respected voice in the gospel music ministry. For more than three decades, Chevelle has toured the world and has also collaborated with renowned artistes such as Donnie McClurkin, Israel Houghton, Micah Stampley and Lionel Petersen. The highly respected Chevelle started her journey in music as a teenager when she recorded her first single called “Here I Am.” By 1991, her career was blossoming, leading to her featuring on Shabba Ranks’ worldwide hit, “Mr. Lover Man”. She also recorded her hit single, “Dancehall Queen” with Beenie Man, which put her on the international reggae map. She tells Tosin Clegg about coming into Nigeria and Africa at large to push her music, her love for gospel music and its impact on lives, her journey so far, career at large and a lot more

Growing up, childhood dreams and family

Sometimes, when I’m asked these questions I don’t know where to begin because there’s so much in my beginning. I was born in great poverty not much to inspire yet enough to make you desire better. Born in a tenement yard where there was no electricity, with pain and fear; the struggle was real. My childhood dreams were to get out, so I remember dreaming a lot. I would go out to the main road and count cars and say that one is mine. All I wanted was to better myself and try to help my family. I was focused on that as young as six years old.

My musical journey started out of desperation
I wanted to find something to do and that was it. Living in the garrison (Ghetto’s) someone is always singing or someone is always playing music. I recall my grandmother singing, though it wasn’t serious singing, but it was powerful enough to make me hope. I would go where the sound systems were and the sound of any band. I was about 13 years old when I stopped to use the rest room. I was singing in the bathroom and I didn’t realise someone was outside listening to me. They waited at the door and then told me he has a friend with a song that my voice would go well with. That was my first initial introduction to music industry and my first song “Here I am” made me become a household name in my country Jamaica.

Versatility is my extra spice

I am able to bring good fusion in my music. I started out doing secular music such as Dancehall, Reggae and R&B and then when I got saved I totally committed to doing gospel, spreading the word of God through my music. I would say my turning point came during a live concert in 1998 where I was expected to perform ‘Dancehall Queen’. Instead, I performed the gospel song, ‘Silver and Gold’ by Kirk Franklin, deciding to use the moment to announce that I had become a Christian and will be singing and recording Gospel Music exclusively. I did not hear a message or anything, but I felt the calling of God. I just broke down on the stage and said, ‘I can’t do this anymore.’ I knew there was something better out there.”

Perception of gospel music in Nigeria

It is evident that it’s Africa’s season. I admire their lyrical expression and beautiful melodic sounds. The growth in production and song writing is just amazing. I’ve been listening to Nigerian gospel music for many years now and even sang some of their songs in their local dialect, my first concert in Africa was over 15 years ago. God truly does everything in his own time. I’m rejoicing and celebrating the great work that God is using Nigerian Gospel music to do in this season.

Those I would love to work with in Nigeria

Well, he’s new in a way but I love his ministry, and he is a brilliant song writer that I’m connected to the spirit in his worship and that is Dunsin Oyekan. Tope Alabi and I have already done something with Nathaniel Bassey.

How I would like the Nigerian gospel scene to perceive me

I want to be seen as a woman who fears the Lord, an atmosphere changer and a true worshipper, excellence in music and behaviour. I don’t want ever to be called a diva or just a great performer.

My definition of music

I define music as a cure; a cure for any sickness. It can reach anyone even when the individual cannot understand the words of this song. They can still be moved, believe the message of the song is everything. In times like these, no one must waste their time and energy to put something out other than something positive that will shape someone’s destiny for the better.

The Key elements gospel music should have

The anointing should be scripturally sound; musically and vocally well produced. I have seen people get healed and delivered through the ministry, to God be all glory. All my experience has not been the best but I have learned from them all. God has given me the opportunity to bless so many around the world. And hearing the many testimonies has been fantastic. I’m eternally grateful to God for the gift He has given me. God has blessed me to be able to travel to about 47 different countries to introduce people to His presence, His love and His son Jesus.

I have two new singles out now, called “Go in Your Strength” and “I Prevail”. Later on in the year, the new album South Wind Vol1 will be released to everyone. Those two songs have been a blessing. They are available on all digital platforms in Africa Including the video for “Go in Your Strength”, which was shot in Africa.

My first gospel album was titled “Joy” and second “His Way” were mainly Dancehall and Reggae. Then my third “Set Time” album was a mixture. I had a few features on it and they were Israel Houghton, Donnie McClurkin, Lionel Peterson, and Frank Edwards. Then coming at the end of the year will be soulfully worship album titled, South Wind Vol1. That is the one I’m most excited about. I also had some international hits in my secular career “Mr Loverman” with Shabba Ranks and “Dancehall Queen” with Bennie Man.

What I regard as my biggest mission is to hear well done good and faithful servant, to be able to live a life of total surrender to God and leading people to Christ. And I see myself in a few years walking in new dimension in God, walking more in the prophetic and preaching the word also.

My new project was all Holy Spirit-led. The hand of God was on it from start to finish. It was produced in Africa. I first went to Africa with my own agenda to do only two songs. ‘I prevail’ and ‘Go in your strength’ was not what I went there to do. In the midst of it all God spoke and He gave me ‘Go in Your Strength’ and then led me to do the song, ‘I prevail’. That song I wrote over four years ago. 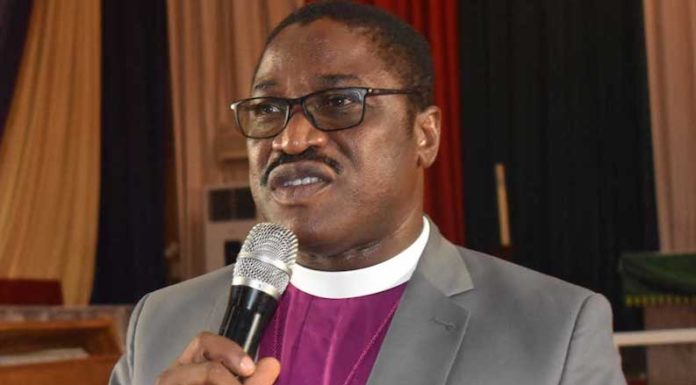