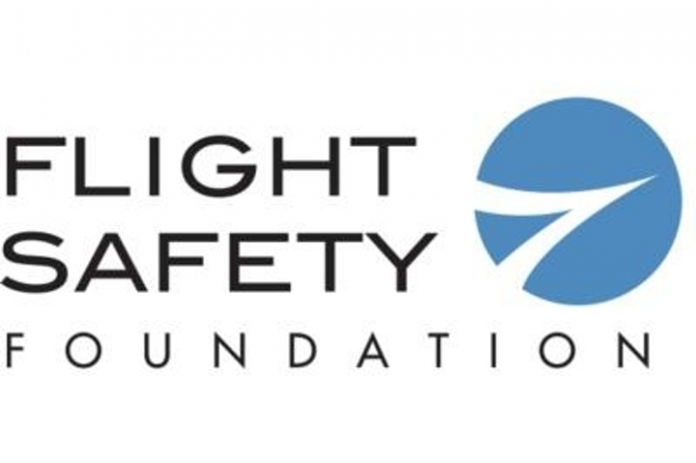 Flight Safety Foundation (FSF), an independent, non-profit, international organisation has called on aviation industry players around the world not to relegate safety in the system, despite the challenges posed by COVID-19 pandemic.

The foundation regretted that the virus pandemic was having an overwhelming effect on aviation and represented the biggest strategic shock to the global aviation system since international air travel began, but noted safety should still be taken with the seriousness it deserves.

The foundation in a document made available to all aviation operators around the world, said the Covid-19 impact on the sector was unimaginable and unexpected. The body pointed out that the forecast of the International Air Transport Association’s (IATA) latest projection, which showed that 2020 passenger revenue could fall by $252 billion, or 44 per cent from last year’s level, also called for concern.

It, however, said in spite of the pandemic, the global aviation system was still functioning as air traffic control towers and en route centres continued to guide aircraft to their destinations, while airports remained open and operating, albeit reduced capacity.

It said: “In the midst of crisis, safety must still prevail. It is essential to maintain high safety performance in continuing operations, in reduced operations and, hopefully sooner rather than later, in increasing operations as carriers begin bringing aircraft and service back online.

“The coronavirus pandemic is having a devastating effect on aviation and represents the biggest strategic shock to the global aviation system since international air travel began. Whereas we need to acknowledge that the crisis is first and foremost a human tragedy, and everyone’s first priority is to ensure their own family’s safety, we also need to understand that our world as we know it will not be the same even after the virus is contained.

“Never has there been such a critical time to bring together the world’s aviation community for the protection of our people and our operations…Together we must establish a broad industry set of guidelines of ‘good things to do’ in an increasingly fragmented and complex situation, recognising that financial pressures will be acute and that there are no limits to the benefits of sharing information and learning.

FSF observed that the current crisis had compelled some airlines to shut down operations, while others continued to run on reduced schedules.

It noted further that cargo operations, air traffic control, airport and ground services now became critical elements in society’s efforts to overcome the crisis, stressing that all these changes were putting a massive strain on the system and generating clear business, operations and safety risks.