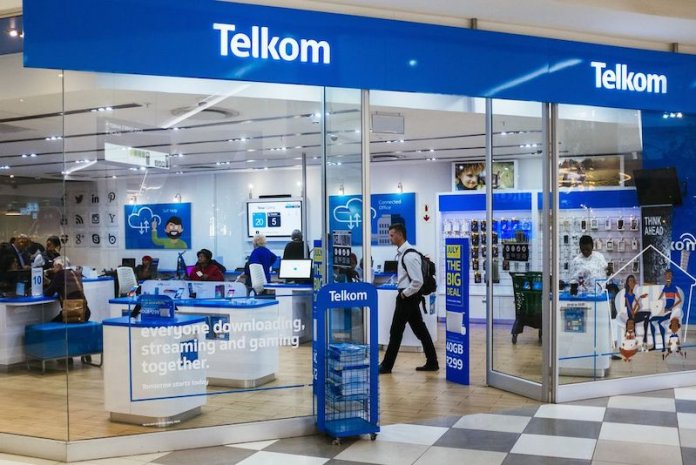 South African telecoms firm Telkom SA SOC, is proposing job cuts of up to 20 per cent of its staff. This is expected to cost the firm about 1.5 billion rand ($92.50 million), which will have a negative impact on its 2020 financial year (FY) earnings. According to Reuters, in January, Telkom told unions it could cut up to 3,000 of more than 15,000 staff including voluntary redundancies, as part of a two phase restructuring to deal with the decline of its fixed voice and fixed data services because of a migration to mobile data.

In the six-months to Sept.30, earnings before interest, tax, depreciation and amortisation (EBITDA) declined 4.3 per cent to five billion rand on an IAS 17 accounting basis and headline earnings per share, the main profit measure in South Africa, fell 44 per cent compared to a restated year-ago figure.
“The cash outflow related to the restructuring process is expected in the first half of the new financial year. Available cash resources will be used to fund the restructuring process,” Telkom said in a statement.

“This allows Telkom to remain within the current debt levels.”
Shares in Telkom plunged to a 6-1/2-year low after the announcement. It closed 16.93 per cent weaker at 19.43 rand despite a rebound on the broader market.
Telkom said although the, “multi-year transformation programme” has reduced legacy fixed voice revenue contribution to group revenue from 56 per cent in FY 2013 to 22 per cent in FY2019, it has since seen an accelerated decline in fixed voice revenue in the second half of the 2019 financial year relative to the first half.