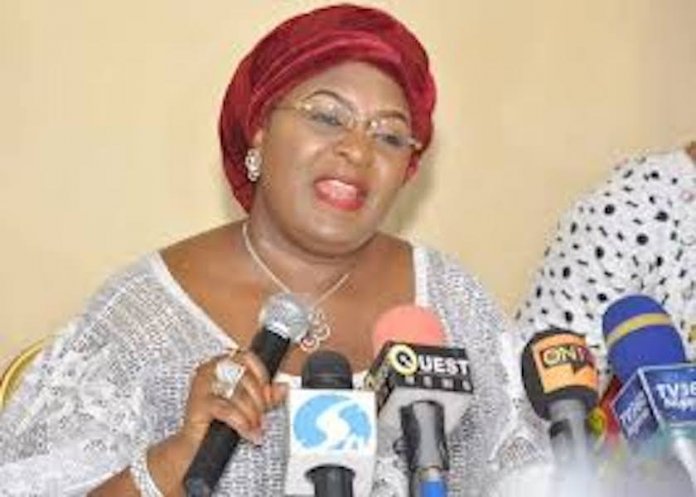 As a result, the state government will now pay over N21.6 billion to its more than 26,000 strong workforce excluding those in the local governments.

The state Head of Service, Hajia Salamatu Abubakar, who disclosed this while exchanging views with newsmen in Minna Wednesday, said the total staff strength of workers in the 25 local government councils in the state has been put at 30,000.

She said in line with the terms of the agreement reached with labour, government will start the payment of leave grant to workers from May this year but did not say how much will be involved.

According to her, no fewer than 1,419 very senior civil servants were promoted between 2015 and last year, while 1,096 executive officers were also elevated during the same period, adding that over N412,470,110 was spent on the training.

Government, she said, is also collaborating with the IBB and Federal Universities of Technology, Lapai and Minna and the National Directorate of Employment (NDE) for the training of civil servants.

Abubakar confirmed government’s plans to rationalise the civil service and put ’round pegs in round holes’ but assured the workers that none of them will be sacked.

“It is not the intention of the exercise to downsize, trainable ones will be trained, others will be sent to MDAs because some MDAs have need for workers

“We have a lot of redundancy, we will try to plug all these. We will as much as possible reduce the movement of hard copy files through the computerisation of the service,” she said.