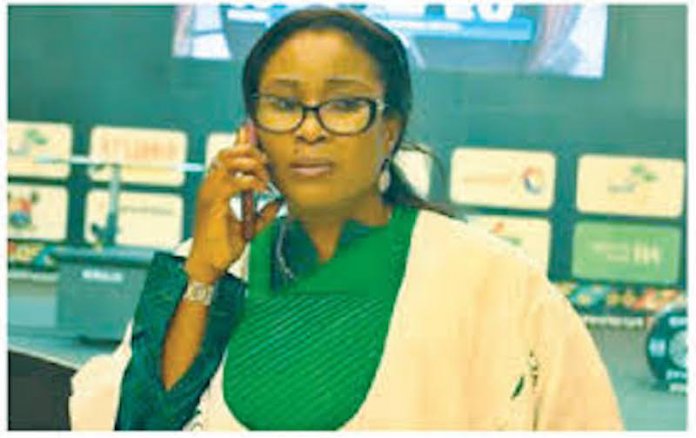 The board of Powerlifting Federation of Nigeria has suspended its embattled president, Queen Uboh-Idris over series of allegations.

The suspension came on the heels of the board rejection of Uboh-Idris’ purported resignation deemed not to have followed dues process making it invalid.

The Board has also set up a panel to probe her fundraising activities for the just concluded Para Powerlifting World Cup, for which she was alleged to have received donations into her private banks accounts instead of the Federation’s account.

She is also alleged to have repeatedly withheld information from other board members about the just concluded World Cup.

According to a board member, “Queen (Uboh-Idris) was called to attend the meeting so that we can listen to her defence. But she claimed to have resigned.

“We told her that there is a laid down process for an elected board member who desires to resign, but she did not follow that process. She has therefore not resigned.

“Rather she must cooperate with the investigation that has been ordered,” the source concluded.