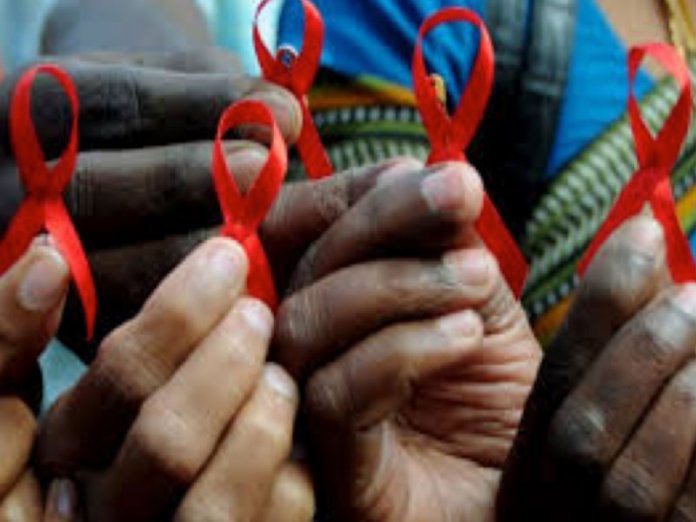 Experts have proffered abstinence as best panacea to preventing or contracting HIV/AIDS among teenagers and youths across Nigeria, as the public health challenge has become an epidemic in the society.

The experts gave this solution to mark the World AIDS at the project ‘Take a Stand against AIDS’ (TASA) organised for junior and senior secondary school students in Ogba area of Lagos State recently.

Project TASA was established to help control the spread of HIV and AIDS among teenagers and adolescents as well as enlighten them on the need to live healthy.

One of the experts and Pharmacist, Mrs. Bukola Alonge, insisted on abstinence, saying: “Abstinence is what we preach. Yes, it is difficult with social media giving information to young people even the ones they are not supposed to be exposed to. It is the sure way not to contact HIV and AIDS”.

With some years of experience working in the Institute of Human Virology in Nigeria, Alonge described HIVAIDS as a serious issue, adding that it should not be treated with kid gloves.

She however reminded Nigeria of the outbreak of the virulent Ebola virus in Nigeria in July 2014. “You will remember how Ebola was eradicated from Nigeria within 93 days. That is the same venom we should attack HIV with. It’s not written on the forehead.”

She further warned that it was important Nigeria looked into conquering HIV and AIDS as a nation to get to the point where “we have zero new infections in this country”.

Speaking also, the Pioneer of Project TASA, Mrs. Evelyn Osagie, said it was time everyone began to have a stand against HIV/AIDS and treat people with the disease right.

“The sooner we begin to end stigma the better for all of us and our society,” she added.

Using her Project TASA, Osagie is taking a stand not just as a parent or as a concerned citizen but as one trying to put the word and message in the mouth of the people.

“Most of the time, parents talk down on young people, they forget that these people have their voices too. But if we sell the message to them and they buy it, they become front liners and foot soldiers for any cause,” she remarked.

Recalling her encounter with some young teenagers who talked about their sexual escapades, the pioneer said that informed project TASA. “These children were young teenagers in junior secondary schools.

“They were talking about their sexual escapades with prostitutes in brothels and clubs all over Lagos and where to get best discounts. They even divulged how they gang raped some girls. I was disgusted. I almost fainted. This is an epidemic yet parents say we should not teach them sex education. We should stop pretending it’s not happening”.

The students began with presentations of poems on HIVAIDS. About 400 students took part in a protest exhibition.

To effectively convey the message, the protest localised the HIV campaign to suit the indigenous setting in different languages on placards: “Shine Your Eyes”, ” Get Tested”, “Sharp Peeps Know their Status”, “Sharp BaeKnow their Status”.

She emphasised: “That was done among university students. Now, I’m partnering a secondary school that already has teenagers as advocates against the spread of HIV. This is to encourage, and give them a wider platform for their voices to be heard.”

And with a target to reach 5,000 young adults across Nigeria, project TASA will be going to secondary schools across Lagos State and Nigeria, convincing parents and young adults to join hands against the disease.