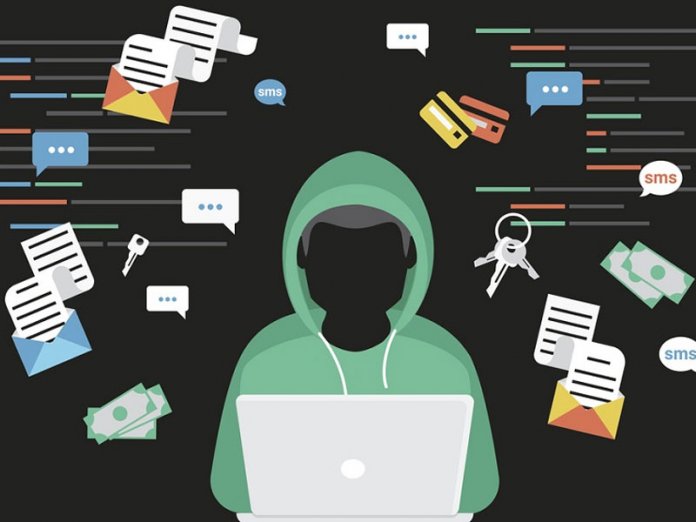 Information Technology (IT) stakeholders have stressed the need for the federal government to establish a National Cybersecurity Centre for Nigeria to protect the country against cyberattacks.

The stakeholders who gathered in Lagos, recently, at the instance the Nigeria Computer Society (NCS), also called on the federal government to establish a specialised cybersecurity agency, whose functions would be different from that of the National Information Technology Development Agency (NITDA) and the Office of the National Security Adviser (ONSA).

In order to checkmate cybercrime, the stakeholders said the proposed National Cybersecurity Centre would be managed by a separate specialised cybersecurity agency that would be responsible for monitoring all online activities on the Nigerian cyberspace.

The stakeholders were worried that cybercrime s on the increase and that no body or organisation, including government agencies was safe from attacks, since the attackers who hack into organisations’ website and data, are becoming sophisticated by the day in breaking strong and multilayered security codes.

In one of the panel sessions at the forum, a Cybersecurity Consultant and Lecturer, Federal University of Technology, Minna, Dr. Morufu Olalere, said: “As of today, no agency of government is responsible for the control of our cyberspace, despite having a National Cybersecurity Law, hence it has become an all-comer affairs where everyone with internet connected device can freely enter the country’s cyberspace without any form of restriction and monitoring. This therefore called for serious concern and the federal government must rise up to its responsibility in addressing the situation.”

Cybersecurity expert, Mr. Abdulhakeem Ajijola, in his presentation on the dangers of cybersecurity, advised the NCS to collaborate with the academia in designing a curriculum that will make cybersecurity, a compulsory course in all tertiary institutions in the country, Ajijola also stressed the need for NCS to develop cybersecurity solutions for law enforcement agencies and to create basic cybersecurity awareness programme for all Nigerians.

Inspector General of Police, Mohammed Adamu, who was represented by Kayode Emmanuel, said the Nigerian Police needs technology solution to address cybercrime that is perpetrated at the speed of light. He however commended the police for their gallant efforts in combating cybercrime, while calling for support from technology bodies.

President of NCS, Prof. Adesina Sodiya said the country, especially the financial sector spent so much money last year in addressing cybersecurity challenges in all financial transactions, adding that universities should have school of computing that would allow Computer Science Departments to stand alone as a full fledge faculty, where computer science courses would be thought in such a way that it would produce graduates that would address the country’ cybersecurity challenges. 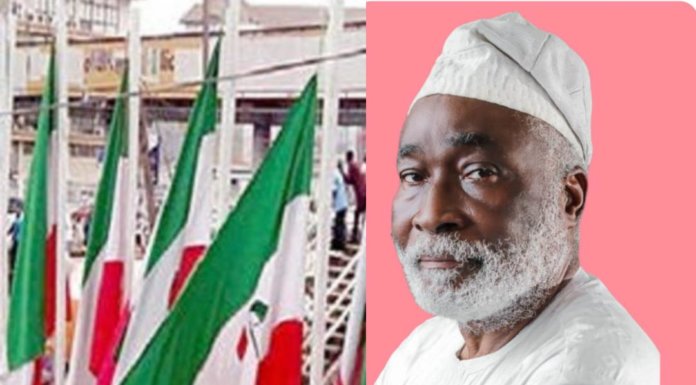