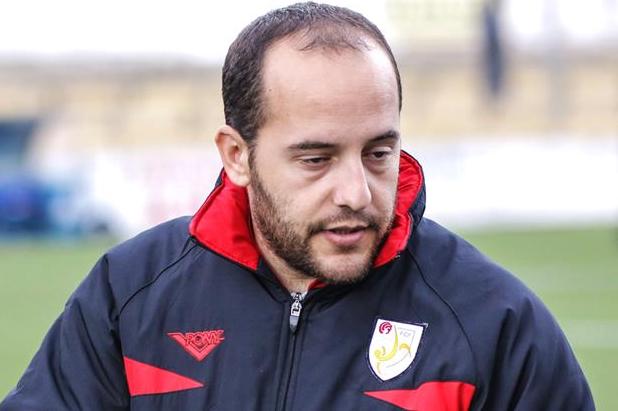 Oshoala initially joined the Spanish outfit on loan from Chinese side Dalian Quanjian a year ago before being handed a three-year permanent deal last summer.

The 25-year-old’s 2019 breakthrough in Spain saw her edge Cameroon’s Ajara Nchout and South Africa’s Thembi Kgatlana for the award and equalled the record of her compatriot Perpetua Nkwocha.

Having scored 14 goals in 14 games this season, including four and first her professional hat-trick against Tacon, the Barcelona manager admits it was a privilege to have the Nigerian in his team.

“She earned the award and they aren’t giving her for who she is but based on merit. This in part benefits us, from her success and her individual performances.

“We are privileged to have her because she is a very different player with a different physical form in comparison to any other player in the league.

“Having such a unique player that’s so different from what you can find on the national market is an advantage for us and it’s our responsibility to know in what moment to play her.

“The moment when maybe another player can perform better but we are very happy with her. Her attitude and her game coming back from the holidays has been excellent and we hope this continues.”

Cortes is eyeing a quadruple, including a domestic treble and Champions League this season and will be counting on Oshoala’s scoring form to help his side dominate the continent this season.

The Barcelona Ladies are on top of Spanish Primera Iberdrola log with seven points lead after 15 matches and they will host to continue with their impressive run at home against Rayo Vallecano on Saturday.