Enyimba Football Club of Aba announced yesterday that Coach Usman Abd’allah has been relieved of his duties as Technical Adviser with immediate effect.

“After a string of disappointing results the club believes it must set a new course now and regain its competitive edge, domestically and on the continent.

“In the interim, Coach Fatai Osho will take over the head coach duties. All other announcements on this subject will be made later, a statement from the team announced yesterday morning.

Chairman of the club, Felix Anyansi Agwu, said: “This is not a decision we have taken lightly, nor in haste.

“Results and performances since the start of this season have been very unimpressive and the club must take action to forestall further setbacks.

“We are speaking to the players too and they must do better otherwise there will be consequences. As Enyimba we are committed to earning positive results always and we can’t accept nothing less,” stressed the chairman of the club in a veiled threat to weed out more if there is no meaningful change to the fortunes of the former African champions.

“The Club wishes Coach Usman Abd’allah the best for the future and thank him for his service,” concludes the statement signed by Enyimba’s Media Officer, Zazi Bariza Samuel.

Sunday’s 4-0 thrashing of the People’s Elephant at Plateau United has seen the eight-time Nigeria champions drop to 13th position on the NPFL table with 15 points from 10 matches.

Enyimba feature in the group stage of the CAF Confederation Cup remain uncertain.

They are third in Group D with three points from three matches and host Paradou from Algeria this weekend in continuation of the competition. 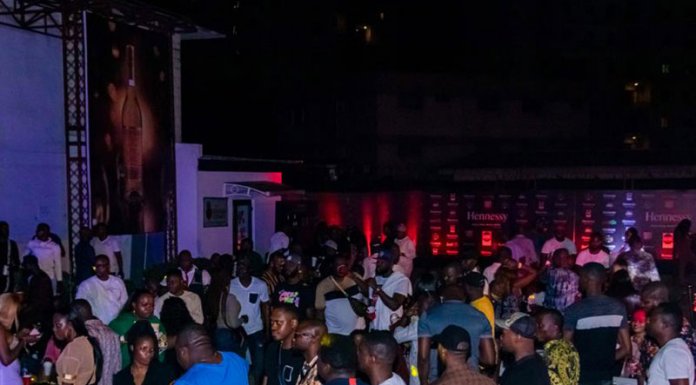