The Nasarawa State Police Command has banned the use of fireworks, commonly referred to as “Knock Out or Banger,” throughout the state during the New Year celebration.

The ban on usage of the fireworks in the state was contained in a press statement signed by the command’s Police Public Relation Officer (PPRO), ASP Ramhan Nansel,

The statement reads in part: “Nasarawa State Police Command wish to inform the good and law abiding citizens of the state that the ban against the use of fireworks, commonly referred to as ‘Knock Out or Banger,’ is still in force.

“Persons selling and using fireworks are to refrain from doing so or risk being arrested and prosecuted accordingly.”

The statement advised parents and guardians to restrain their children from engaging in the use of fireworks during the New Year festivity as they would be arrested and prosecuted by the police. 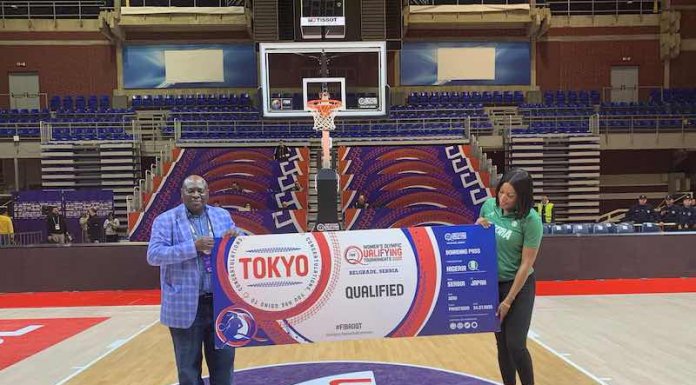