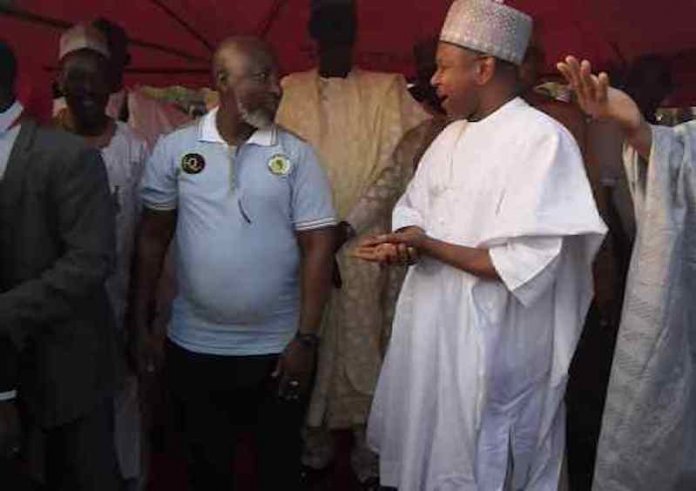 Football stakeholders from far and near gathered in Birnin Kebbi for the finals of the annual competition which also guarantees the two finalists slots in the Division Three of the Nigerian Nationwide League One as representatives of Kebbi State.

It was also an opportunity for leading political and business figures in Kebbi State, including Governor Abubakar Atiku Bagudu, to congratulate seasoned administrator, Dr. Sanusi on his renewed mandate (fresh, five-year contract) as General Secretary of the Nigeria Football Federation.

The Kebbi State Beach Soccer Association, led by its Chairman, Alh. Mahmud Hadejia presented jersey and gifts to Dr. Sanusi in recognition of his achievements as General Secretary of the NFF in the past five years.

Speaking at the occasion, the NFF General Secretary expressed delight that the competition which began six years ago has continued to grow in essence and stature, and achieving one of its main objectives which is to keep the youth off the streets and away from all kinds of social vices.