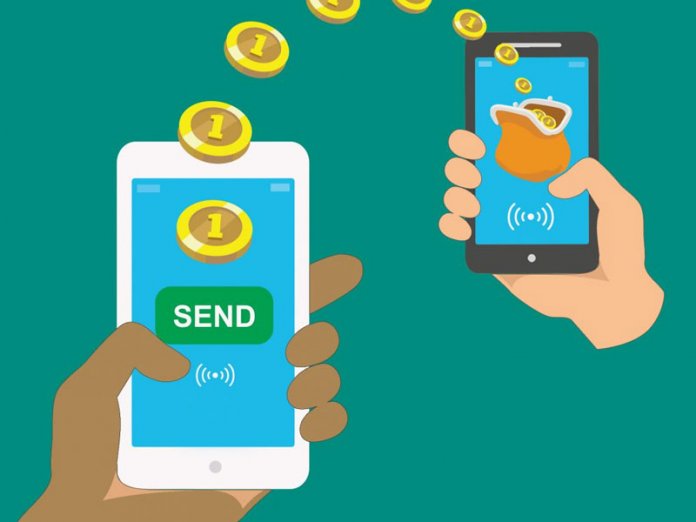 Nigeria is an untapped market for mobile money with significant revenue potential. The telcos operating in the country have, therefore, positioned themselves to grab the opportunities presented by the evolving business expected to rapidly drive the cashless policy of the Central Bank of Nigeria and deepen financial inclusion, writes Bamidele Famoofo

Mobile money is a service whereby customers use their mobile phone device to send and receive monetary value – or more simply put, to transfer money electronically from one person to another using a mobile phone as mobile wallet.

The planned incursion of telcos into the space, as they are being licensed by the central bank, is to partner banks to push the service to places where banks are not physically present.

Globacom, 9mobile and MTN are operators that have been licensed by the Central Bank of Nigeria (CBN) to launch the service, riding on their teeming customer base, while Airtel Africa Plc says it still awaits the approval in principle from the CBN for it to immediately dive into the space.

In the past decade, a mobile-money revolution has swept through much of Africa, enabling the unbanked to make transfers, pay bills and save. Half of the world’s 866million mobile-money accounts are in Africa, not counting services, which need users to belong to a bank. But not many are in Nigeria, its largest economy and most populous country, with about 200million people, where mobile money was used for transactions worth just 1.4 percent of GDP last year (compared with 44 per cent in Kenya). Four-fifths of Nigerians have never heard of it.

Hence in 2010, Nigeria’s central bank introduced the cashless policy to reduce the huge value of cash in circulation.

The policy was launched first in Lagos in 2010 and then extended to six other states in 2013 (FCT, Enugu, Port Harcourt, Anambra, Abia). As of the 1st July 2014, cashless policy went nationwide. In order to encourage cashless behaviour, CBN stipulates ‘cash handling limits and charges’ with N500,000 for Individuals and N3, 000,000 for corporate bodies.

But with less than 5,500 bank branches and 12,000 ATM for more than 100 million adult populations and the cost associated to build brick and mortar branches, mobile money becomes the cheapest way to provide financial services to the unbanked and the rural areas of the country.

In consideration of the above and the objective of turning Nigeria into a modern economy, mobile money represents obviously one of the strategies that CBN is driving to achieve the full adoption of cashless behaviour and increase financial Inclusion. Thus the new business opportunity in the mobile money industry in Nigeria that needs to be tapped.

Globacom Nigeria was the first telco to be licensed as a super agent to carry out the mobile money business in Nigeria.

Glo’s super-agency network for licensed mobile money operators in Nigeria brand named the “Glo Xchange”, is designed to have outlets spread across the country where customers visit to carry out mobile money transactions such as customer registration, cash –in, cash-out, airtime purchase, bill payments etc.

To be able to reach out to a good number of Nigerians on its network which are targeted to be beneficiaries of the emerging mobile money business, Glo Xchange has gone into partnership with three banking platforms, namely: Firstmonie, Ecobank and Stanbic IBTC Bank to be their authorised mobile money agents.

A source at Glo Xchange told THISDAY that when a customer registers for a mobile money account or mobile wallet, he can perform services which include cash-in i.e. exchange of physical cash into electronic cash (e-value of e-money, and also the purchase of e-money/e-value by offering cash to the seller on their mobile phone or device.

Other services to be offered by Glo Xchange to customers are movement of the e-Value available in one’s Mobile Money Account to another Mobile Wallet. In another words, it is sending e-money to others by sms instructions.

Glo Xchange said customers can make use of the e-money to pay for day to day services and products e.g. Cable TV, Utility bills, air-tickets among others. ‘’These services are secure, PIN-protected, and supported with a 24/7 Customer service provided by the Mobile Network Operator.

Therefore, people can rely on Mobile Money to perform all their daily financial transactions without the need to carry around cash.’’

Reportedly, MTN in August, officially launched mobile money operations in Nigeria, its biggest market and Africa’s most populous nation. It nicknamed it ‘’MoMo.’’

‘’Mobile Money schemes across Africa typically help make cash transfers and payments via mobile phone connections. It is seen as a key measure to bridging financial inclusion,’’ the telco said in a statement.

As its biggest market, the Nigeria launch is seen as a significant move. Meanwhile, one of MTN’s biggest and successful mobile money operations in West Africa is in Ghana.

Explaining the modus operandi of ‘MoMo’, MTN said customers will send a text for free and get a response giving them a list of registered agents near them.

But customers will pay transfer sum to agents who in turn give them a code to be transmitted to the receiver. The receiver goes to an agent near them and collects the cash.  The sender will pay N100 naira. N50 will go to the sending agent and the paying agent will also get N50.

The minimum amount that can be transferred is N100 and the maximum is either N50, 000 or N100, 000 depending on the agent. The recipient must claim the money within 30 days or the voucher will expire.

‘’However, a key issue raised by a former top civil servant has been the N100  charge on transaction which he says is about double the about N52  charged on mobile banking transactions,’’ MTN said.

Airtel said it is keen to launch the mobile money service in Nigeria. A statement from its head office in Nigeria hinted that the Airtel Group has put in the application, and fulfilled the requested conditions; just waiting for the regulator to review and provide approval in principle for both payment service bank and super-agent licenses.

‘’The group believes it will be awarded the licence in the next couple of months; worst case scenario, early next year.’’

‘’Airtel’s current success in mobile money has not been about beginning operations first. It has been about finding the right strategy and execution. For seven years, Airtel did not have mobile money in Zambia (MTN and another player controlled c.99.0% of the market). Now Airtel is the biggest player in that space in Zambia.  Airtel played catchup in 4G as well, as the company was the last to begin the 4G rollout.

Today, the company has the largest 4G network in Nigeria,’’ a statement obtained from Cordros Research but credited to Airtel Africa Plc revealed.

To further boost its mobile money business in 14 countries, where it operates in Africa,   the   Airtel group announced a partnership with Mastercard, a deal which will give its customers the ability to make online payments globally via a virtual Airtel Money Mastercard. In addition, Airtel Money customers, even those using a feature phone, will also be able to make in-person payments at outlets via Quick Response (QR) codes.

The group also recently announced a partnership with Ecobank, which will allow millions of Airtel Money and Ecobank customers across Africa to improve their access to mobile financial services and carry out a variety of mobile transactions. 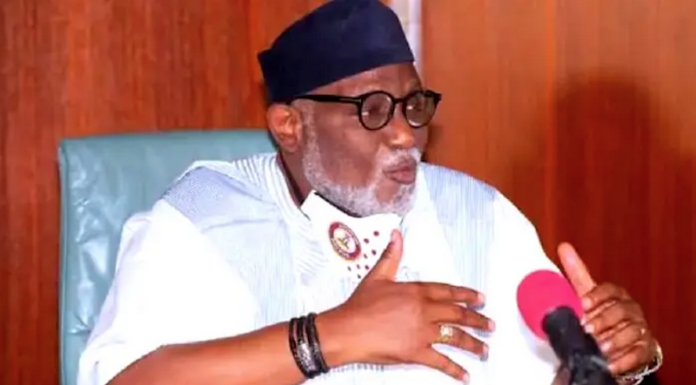