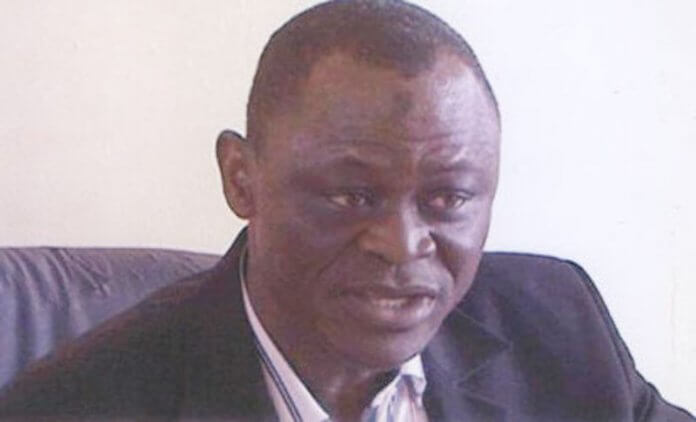 The Speaker of the Delta State House of Assembly, Hon. Sheriff Oborevwori, as well as the state’s Commissioner for Higher Education, Prof. Patrick Mouboghare, yesterday commended the Western Delta University, (WDU), Oghara, Ethiope West Local Government Area, Delta state, for its giant strides since it was founded over a decade ago.

The duo spoke at the commissioning of the university’s ultra-modern students hostels, which also marked WDU’s final act in its year-long preparation to have all its main activates in its permanent site.

Oborevwori and Mouboghare congratulated WDU on the state of the art facilities in the school.

They said that comfortable accommodation is rated highly in all the great universities of the world because students cannot give their best if they are condemned to live and study under squalid conditions. They added that as the youths are the leaders of tomorrow, the environment in which they grow up is very germane to their overall development.

The Education Commissioner, accompanied by his Permanent Secretary, said that the Governor of Delta state, Dr. Ifeanyi Okowa, has given all the stakeholders in the state the marching orders to make Delta the number one state in education.

He said that on that note, the state government will give its support to all levels and aspects of the educational sector in the state to achieve that enviable goal. He said that Delta state has been noted for its educational achievements, as every community in the state has always tasked itself to uplift the educational facilities in its locality. Thus, he poured encomiums on the brains behind the founding of the Western Delta University in Oghara, as it has no doubt been contributing its quota to uplift education in Delta state.

The hostels commissioned yesterday can adequately, and in real comfort, accommodate over a thousand students. With that commissioning, the majority of WDU students will now reside within the university’s permanent site, while only those who decide otherwise, would be attending classes from the town but that would not be for lack of adequate students’ hostels.

In her speech, the WDU Vice-Chancellor, Prof. Otete Cecelia Okobia said that when WDU resumes next week for the 2019/2020 academic session, and students return on Sunday, all school activities will now hold at the permanent site. The WDU Registrar, Mr. Moses Olu Osamede added that this would mark a new phase in the university’s life as it would make overall coordination and administration easier than before.