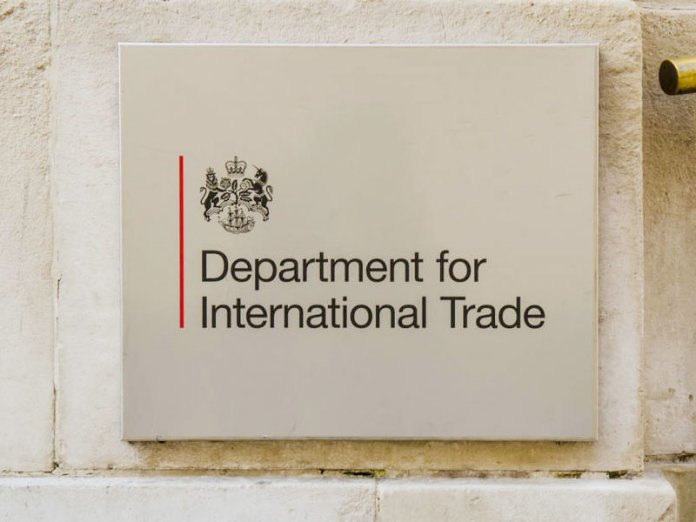 The Department for International Trade and International Development has committed an additional £2.5 million of UK aid funding for the Commonwealth Standards Network (CSN) programme, pledging that it would continue to partner Commonwealth in championing free trade in the face of growing global challenges.

Senior Communications Officer at the Department of International Trade and International Development, Jessica Vickerage, said in a statement that the CSN works to increase use of international standards across the Commonwealth, in order to promote inclusive intra-Commonwealth trade.

The statement added that the additional funding will help the CSN continue its valuable work to break down non-tariff barriers to trade and support institutions and exporters in developing countries to use standards, so they can access new markets and attract investment.

According to the statement, the UK will discuss with its Commonwealth partners the importance of promoting an open, fair and inclusive global rules-based system with the World Trade Organization (WTO) at its heart and underline the importance of fighting protectionism.

It further disclosed that the International Trade Secretary, Liz Truss yesterday addressed Commonwealth Ministers and High Commissioners at a reception to mark the start of the annual Commonwealth Trade Ministers Meeting.

The statement quoted Truss as saying at the reception in London that: “We face a challenging global outlook in which protectionist tendencies are increasingly on the rise. But we can and must seize the opportunity Brexit presents to take advantage of new partnerships with some of our oldest allies across the Commonwealth.

The statement further disclosed that Commonwealth is one of the UK’s largest trading partners and our trading relationship was worth over £100 billion in the twelve months to March 2019, stressing that the UK currently trades with the majority of Commonwealth members on preferential terms, providing UK businesses with easy access to some of the world’s largest markets.

“The 53 member states in the Commonwealth boast a combined population of over 2.4 billion people and intra-Commonwealth trade is projected to reach $700 billion by next year.

Thursday’s meeting will be chaired by the UK and discussion will focus on strengthening multilateral trade, fighting protectionism, as well as the need to make trade more inclusive and sustainable, by engaging women and youth at all levels,” the statement explained.

Truss also announced an additional £2.5 million of funding for the CSN.

The UK has also signed a new trade continuity agreement with the Southern African Customs Union and Mozambique (SACUM).

This trade continuity agreement will ensure that British businesses and consumers continue to benefit from continued trade with SACUM after the UK leaves the European Union.

The agreement will help to further strengthen the trading relationship between the UK and SACUM nations, which was worth £9.7 billion last
year.