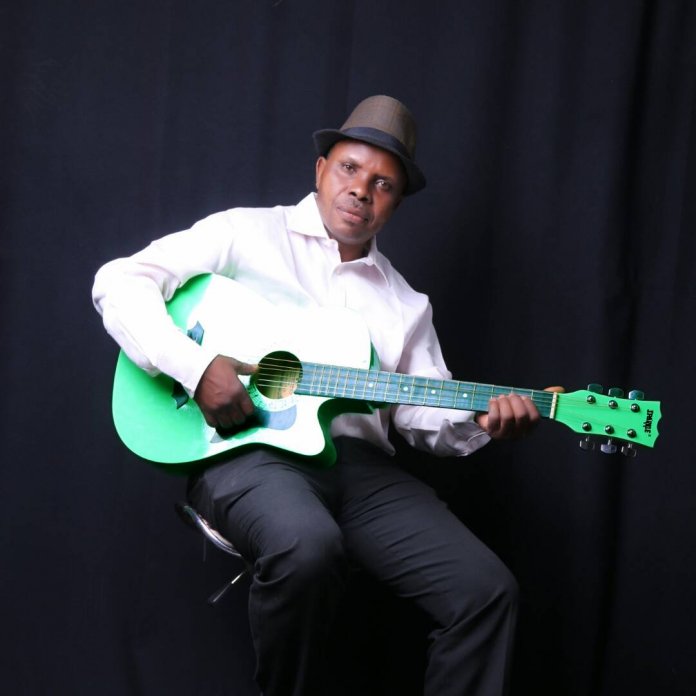 Yinka Olatunbosun argues that national consciousness is still alive in Nigerian music citing Mr. Bigger Ibekwe’s new release for Nigeria at 59 titled, “One Nigeria’’ as a case in point

Some may argue that consciousness music died with the artists of the 80s and 90s in Nigeria. The likes of Orits Wiliki, Majek Fashek, Ras Kimono, The Mandators, Sonny Okosun, Fela Anikulapo Kuti and his son Femi Kuti who were some of the unforgettable forebearers of the consciousness music in Nigeria have no music topping the charts at the moment. There was a surge in this music for change during the military era. Although some of the issues raised by these artists still linger, feel-good music keeps dominating the airwaves.

To keep that spirit alive, Mr. Bigger Ibekwe, one of the fast-rising artists from Anambra state recently released his song, “One Nigeria’’ as a commemorative track in marking Nigeria’s 59th Independence Day celebrations. At a listening party held in Lagos, the multi-lingual musician who speaks Japanese, Chinese and Tagalog narrated a personal encounter that moved him to write the song.

“This music is actually prompted by a poster that I saw at the Teslim Balogun Stadium. It is by the Vice President, Prof. Yemi Osinbajo. The poster states that ‘let us move forward. If we must move forward, it is better together.’ When I saw it, it made me think. I was actually driving when I saw it. We are now 59 years. If the nation was a human, it would have been married with children. But look at us. Since amalgamation in 1914, there is no unity. People are disenchanted in the east and other parts of the country. If we come together as a nation, what we will profit from being together is much,’’ he said.

Bigger who had spent part of his life outside Nigerian shores claimed that Nigeria is a well-recognised African country. However, he identified some key threats to national unity namely tribalism, nepotism and disunity.

“I have 100 per cent faith in this country. The leadership needs to know that we need to fight a war against injustice. We are fighting war against corruption fine but it shouldn’t be limited there. We need to let people know that we belong to Nigeria. I can let you know that all these nepotism and tribalism are as deadly as corruption,’’ he stated.

In the single, “One Nigeria”, there is a catchy hook about moving Nigeria forward. Though Bigger started off his music journey with gospel music, his current preoccupation is to preach the gospel of unity. Born and raised by a mother who is music composer, he only ventured into music professionally in 2015 as a non-profit pursuit. A master interpreter, Bigger remarked that music is that powerful universal language that can rally people across age, gender, tribal and religious barriers to build a united nation.