A group, Youth Assembly at the United Nations (YAUN), on Thursday appealed to President Muhammadu Buhari to pardon former Plateau State Governor, Senator Joshua Dariye, who is currently serving a ten-year jail term for misappropriating N1.6 billion ecological fund belonging to the state when he served as governor of Plateau State.

Justice Adebukola Banjoko of a High Court of the Federal Capital Territory (FCT) had on June 6, 2018 convicted Dariye on 15 out of the 23 criminal charges brought against the former Plateau govemor by the federal government and consequently sentenced him to 14 years imprisonment.

But the Court of Appeal, in a judgment in November last year reduced the prison term to 10 on the grounds that the lower court erred in law when it handed down the maximum sentence on Dariye who according to them is a first time offender.

However, addressing journalists in Abuja, president of YAUN, Diwan Gabriel, said their appeal to President Buhari to pardon Dariye was due to the failing health of the former governor, who is believed to be suffering from kidney-related diseases.

Gabriel said: “The most fundamental reason for our special appeal to Mr President is based on his failing health in the prison. Long before his incarceration, he had been battling with this health challenge which requires the close attention of specialists which he cannot access in the prison.”

According to him, Dariye is currently being managed on an in-patient basis by a multidisciplinary doctors, cardiologists, endocrinologists, mephrologists, orthopedic surgeons, nutritionists and physiotherapists.

“Based on the very complex nature of his ill-health, we please with your excellency to please grant him special pardon on health grounds the president said.

Gabriel, while assuring the president that Dariye has learnt his lessons in prison, stressed that Section 212(1) and 175(1)&(2) of the constitution bestowed on President Buhari the right to prerogative of mercy to anyone serving prison term in Nigeria.

Gabriel added that if pardoned, Dariye will not only açcess quality medical care but would resume his philanthropic gesture to humanity and his community.
“Freeing him from prison is returning a clearly reformed and remorseful personality to continue to impact on his people positively which has tbeen his hallmark”, he said. 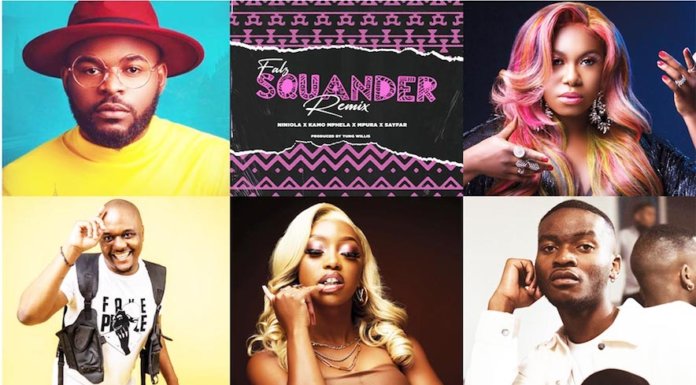