The tribunal in its judgment also ordered that fresh election be conducted in the Ilorin South constituency within three months.

The Peoples Democratic Party (PDP) candidate in the March 9 election, Hon. Jimoh Agboola, has challenged the election of APC candidate and lawmakers, Elewu for allegedly not qualified to contest the election.

In the petition number KW/EPT/HA1/2019, Agboola and his party, the PDP, through their counsel, Abdulwahab Bamidele, A.A. Ibrahim, and a host of others were seeking legal redress on the state House of Assembly poll for the Ilorin-South region on the premise that the candidate returned by Independent National Electoral Commission (INEC) as the winner of the election was not qualified to contest the said election.

In the judgment delivered by the tribunal and read by Justice Mariya M. Ismaila, the issue of jurisdiction was resolved against the respondents-Sulaiman Shehu Abdulsalam, APC and the INEC.

The tribunal, on its stance over jurisdiction to entertain the matter, held that it had the prerequisites powers to hear the petition and that it is fortified by the provision of section 138 (1) (a-e) of the Electoral Act, 2010 (as amended).

On the merit of the petition, Justice Mariya Ismaila resolved the issue against Agboola and PDP on the basis that they failed to prove allegation of forgery and deposition to false affidavit raised against the first respondent.

On the question of who was the actual candidate of the APC for the poll between Elewu and Shehu, the tribunal posited that Shehu’s name is contained in the election results declared by INEC and a rebuttable presumption existed that Sulaiman Shehu Abdulsalam was the candidate presented by the party (APC).

In the circumstance, the tribunal nullified the poll that was conducted with respect to Ilorin South election, ordered INEC to withdraw any Certificate of Return already issued in respect of the said election, and ordered a fresh election which the tribunal held must be conducted within three months. 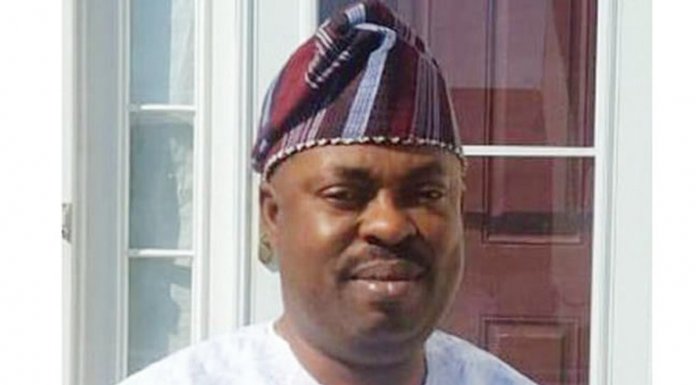 Deepening Insecurity in Nigeria: The Pentagon on Which the Political Lull Rests and Foreign Policy