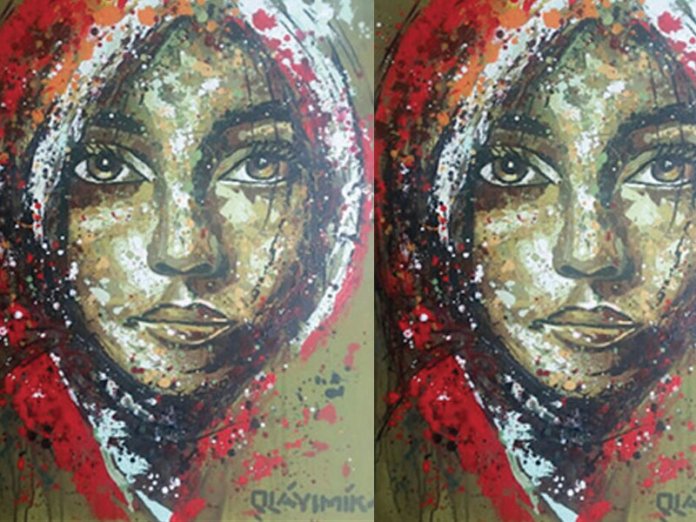 In this show titled, ‘Illumination III’, he seeks to use his works to raise concerns on the need for educational reform while calling for a stop to violence, insecurity and economic hardship.

“To us as artists, illumination has been a series of exposition into human thoughts and prevalent acts and attitudes in our society,’’ said Ikpoza.

Olatunde Taiwo David’s abstract works will bring to the fore the constant engagement of man and his space through his coloursand textured surface. His works are deeply inspired by natureand personal experiences.

Asides song-writing and performance, Sule is an experimental sculptor that explores the use of metal to make strong statements. With Soile, one cannot miss his signature female forms that express several emotions. In this show, he juxtaposes the societal expectations of a man and woman while pointing to stereotypes recreated on canvas to spark conversation.

On his part, Ileogben Michael who is an expressionist painter gave us a clue to what to expect at this show which runs till September 16.

“Pallete knife is the basic tool for my painting application and I combine it with painting brush to achieve my work,’’ he said.

Collectively, the artists have demonstrated a deep sense of commitment to their artistry in this show for fresh voices.