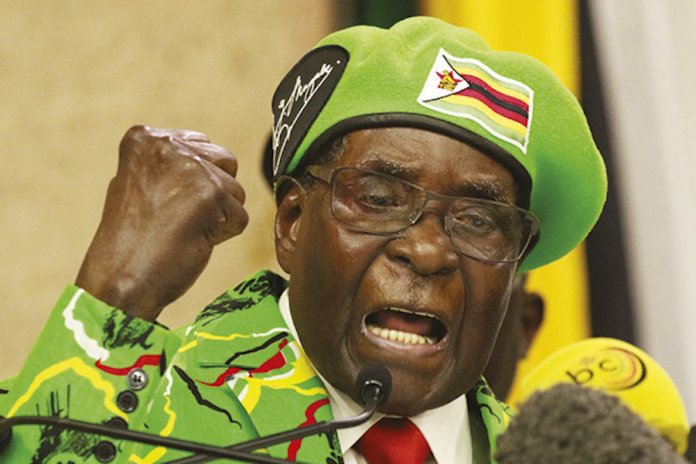 The world woke up on Friday, September 6, 2019 to the news of the death of Zimbabwe’s first post-independence leader, Robert Mugabe, who died at the of 95, marking the end of an era.

Mugabe, who died in a Singaporean hospital, had been battling with ill health since April.

The ex Zimbabwean president was born on February 24, 1924. He founded a resistance movement against British colonial rule which led to Rhodesia becoming the independent Zimbabwe.

He was a Zimbabwean revolutionary and politician who first served as Prime Minister of Zimbabwe from 1980 to 1987 and then as President from 1987 to 2017.

Ideologically, Mugabe was an African nationalist, during the 1970s and 1980s, he was identified as a Marxist–Leninist, although after the 1990s, self-identified only as a socialist.

Mugabe’s early years were praised for broadening access to health and education for the black majority. He supported the seizure of white farmers’ land in Zimbabwe without compensation.

However, his controversial land reform programme sparked an economic collapse. The three decades of his reign saw Zimbabwe moved rapidly from being a country of hope to a one plagued by economic hardship, inflation and corruption.

The condition led to many citizens leaving the country to work as labourers in other neighbouring Southern African countries and his latter years were marked by rights abuses and corruption.

He was ousted in a military coup in November 2017, ending three decades in power.

While his later years in power were not so inspiring, Mugabe will go down in history as an icon to his people.