An oil contractor, Mr. David Lyon, yesterday emerged the governorship candidate of the All Progressives Congress (APC) in Bayelsa State after the Governor Mai-Mala Buni-led electoral committee announced the results in Yenagoa, the state capital.

Lyon, who hails from Southern Ijaw, the second largest population of voters in the state, had earlier been endorsed by Nigeria’s Minister of State for Petroleum and leader of the party in Bayelsa, Chief Timipre Sylva.

He officially joined the race a day before the expiration of purchase of nomination forms after Sylva stepped down following his appointment as minister.

Chief Collation Officer, Senator Dangana Emmanuel, who announced the results in Yenagoa, said the mode adopted was direct primary as agreed by Bayelsa State’s stakeholders, and confirmed by the National Working Committee.

Earlier in the day while voting in his riverine Okpoama community in Brass, Sylva vowed that the candidate of the party will emerge governor in a couple of months. 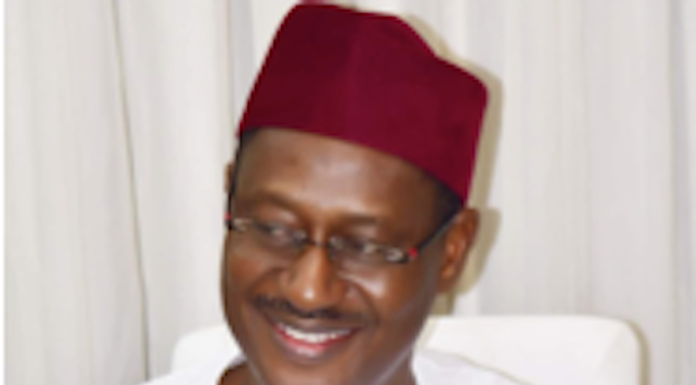 FAROUQ AND THE KWARA AMAZONS