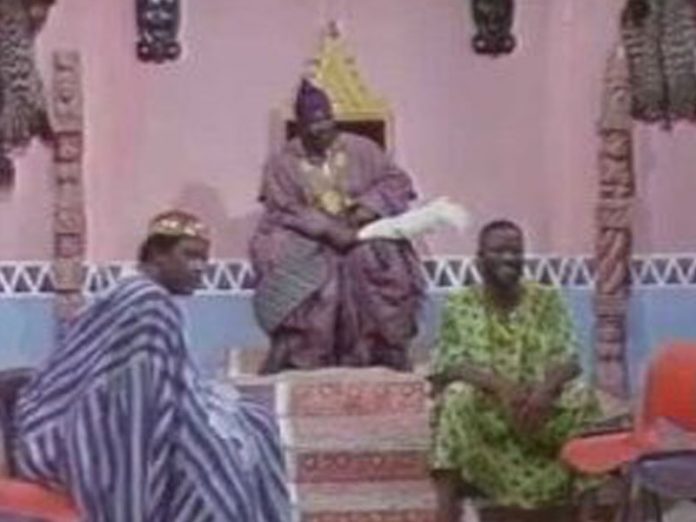 The management of the Nigerian Television Authority (NTA), will be celebrate The Village Headmaster TV series at 50 between October 8 and 11. This will be in collaboration with The Village Headmaster Family (V. H. M. F.). Activities are in top gear to hold a befitting series of events in honour of the drama series, which promoted traditions, ethics and values, before it was rested.

The Village Headmaster is acclaimed as Nigeria’s first and longest-running television drama series, which ruled the nation’s air waves for more than two decades. It is against this history that the N. T. A. is also partnering with the surviving cast and crew to celebrate this milestone.

Major events are being lined up to commemorate the 50th anniversary with the theme, “Sustaining Our Heritage”. These include appearances and talk shows on radio and television, which will attract academics, the cream of broadcast and entertainment professionals including presenters, moderators and discussants. Live stage performances featuring veteran cast members and Nollywood Stars have also been slated with a command performance scheduled to hold from 6pm on October 10, at The Terra Kulture Arena in Victoria Island, Lagos.

The celebration will culminate in a gala night at The Shell Hall of the MUSON Centre in Onikan, Lagos, on Friday October 11, during which the management of N. T. A. will present plaques, awards and certificates of participation to the members of V. H. M. F. Families of deceased members are also to be honoured.
The V. H. M. F. will also be launching The Village Headmaster Foundation to cater for the needs and overall well-being of people in the entertainment industry, including ailing and retired practitioners. The Foundation will also offer constructive training and continuous learning opportunities to current and emerging artistes in Nigeria.