Embattled Senator representing Delta North senatorial district in the National Assembly, Peter Nwaoboshi, has challenged the orders of the Abuja Division of the Federal High Court, which frozen his assets, including funds in four banks.

The court had on July 2, 2019, while delivering ruling on an ex-parte application brought by the Special Presidential Investigation Panel for the Recovery of Public Property (SPIP), ordered for the interim forfeiture of Nwaoboshi’s assets, which included accounts in Zenith, Access, UBA and Sterling banks.

But the senator, in a motion on notice filed on July 11, 2019, asked the court to vacate the said order on the grounds that the court was misled by the SPIP in obtaining the order.

Nwaoboshi further submitted that the court lacked the necessary jurisdiction to entertain and grant the ex-parte order in the first place following an earlier decision of the court, which held that the government agency that had requested for the said order, lacked prosecutorial powers.

“The suit said to have been filed in the name of the Federal Republic of Nigeria and purportedly by the Attorney-General of the Federation as well as the ex-parte interim forfeiture and restraining orders sought and obtained therein, was filed and obtained by the SPIP in the absence of any lawful authority.

“By the decision in Tumsah v. FRN (2018) 17 NWLR (Pt. 1648) 238, the SPIP lacks the competence to institute this suit and to seek and obtain the said ex-parte interim forfeiture and restraining orders, and this honourable court is thereby stripped of the jurisdiction to entertain the suit and/or grant the said ex-parte orders.

“The interim forfeiture and restraining orders were sought and obtained upon deliberate suppression and/or misrepresentation of facts in utmost bad faith.

“The institution of this suit and the filing of the said motion ex-parte for interim forfeiture and restraining orders constitute a grievous abuse of the judicial process,” the senator’s lawyer, Chief Robert Clarke SAN, told the court.

However at the resumed hearing yesterday, lawyer to the SPIP, Oluwatosin Ojaomo, said his client was not yet served with the senator’s motion.

Another lawyer, Sylvanus Maliki, who said he represented an interested party, Mrs. Ngozi Veronica Aniezu, said he has also filed a motion.

While responding, the trial Judge, Justice Taiwo Taiwo, directed that the motions by Nwaoboshi and Maliki be served on the SPIP’s lawyer in court.

Clarke had told the court that his client’s motion was earlier served on the office of the Attorney General of the Federation (AGF).

Following the service of the processes on the SPIP’s lawyer in court, Justice Taiwo adjourned further hearing in the matter to August 16.

The Justice also held that the SPIP lawyer must respond to all the motions served on him, particularly that of Nwaoboshi, challenging the court’s jurisdiction.

Nwaoboshi in the suit prayed the court for “an order setting aside and/or annulling ex-debito justitiae (as a matter of right) the interim forfeiture and restraining orders made in this suit on July 2, 2019, suit by this honourable court pursuant to the amended motion ex-parte dated November 22, 2018. 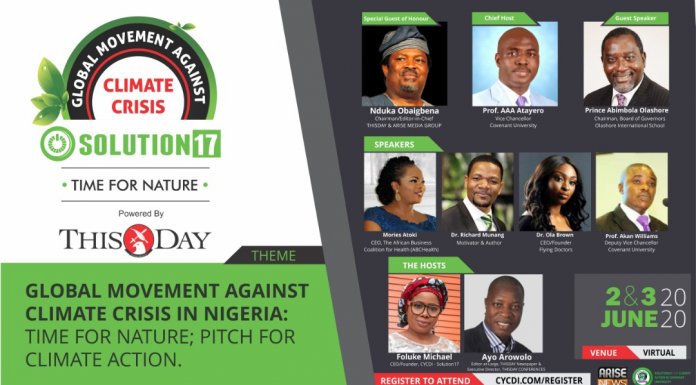