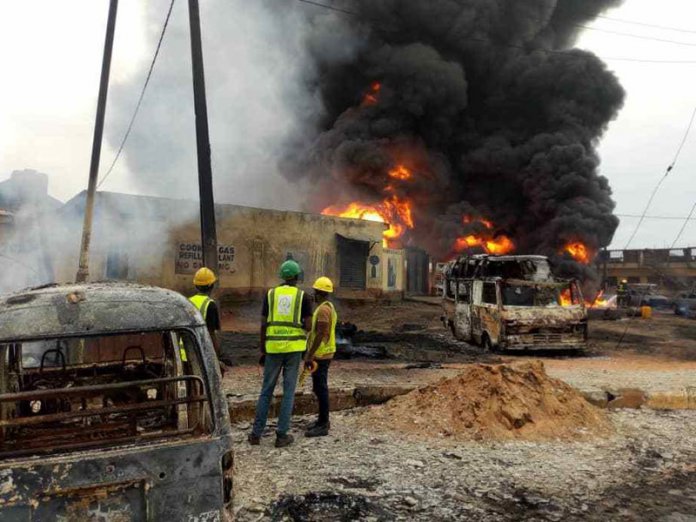 Lagos State Government has unveiled plan to adopt a new security measure that will tighten the noose on criminals engaging in pipeline vandalism and kidnapping. Governor Babajide Sanwo-Olu, at the weekend, held a close-door meeting with the commanders of all security formations in the state to review the strategy being adopted to strengthen security across the state.

After the meeting, the governor told journalists that it was a routine briefing from the security chiefs.

He, however, gave a hint of imminent security operation that will be targeted at crimes around the waterways and valuable government assets in the state.

Sanwo-Olu specifically said there would be renewed security assault against oil thieves and those aiding pipeline vandalism.

The new measure, the governor said, would lead to demolition of some residential buildings and structures built close to oil pipes to protect the lives of innocent residents.

“We just finished our regular security meeting and I am reiterating our assurance to residents that, all security operatives in the state are well motivated to ensure security of lives and property. We have reviewed current security situation in the state. This has helped us to further re-energise our strategy that will make our state safe, secure for living and business.

“There are other strategies that will be coming up but we have formulated our strategy on the areas of priority that we need to tackle. We are getting reports of possible threats around our waterways and government’s assets across the state. We are ready to tackle these security challenges and all logistics will be put in place as required.”

“Another priority is the incident around pipeline vandalism, which unfortunately brought us down last month. It was extensively discussed, and we resolved amongst ourselves that we would stop at nothing. We will do everything possible, including engaging the community to give our people assurances.”

The governor disclosed that there was aerial security surveillance conducted on communities hosting the oil pipelines, which revealed connivance between vandals and dwellers in the areas.

He said some property had been identified as criminals’ hideouts and will be demolished during the operation.

He said: “Part of the things that will be happening is that, some property will be removed in some locations because we have done area surveillance and we have seen people from area shots harbouring illegal jerry-cans and bunkering. We are telling these people that government is coming to remove those structures and destroy the facilities.”

The governor said attention was being given to other crimes, including armed robbery and traffic offences by motorcycle riders while assuring that his administration would continue to focus on measures that would make the state safe for business and living. 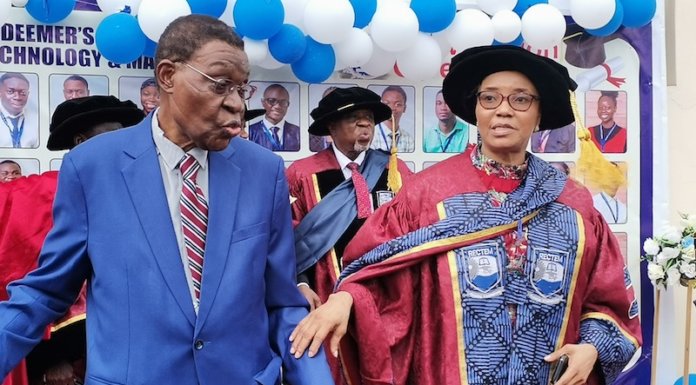