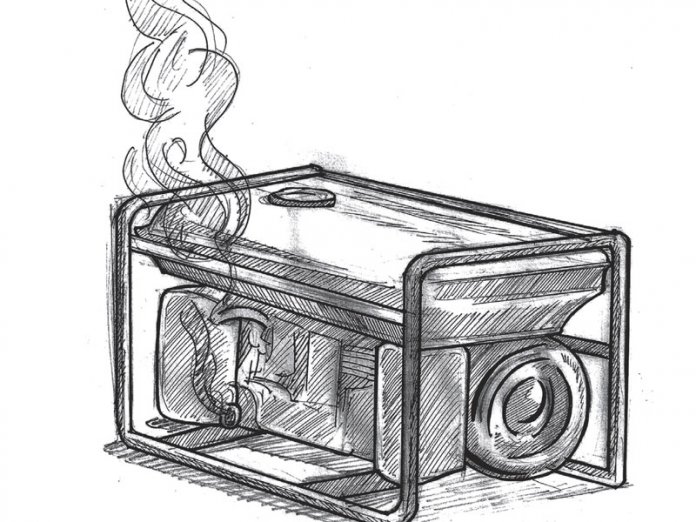 There is need for enlightenment campaigns on the use of generators

Hardly a week passes without reports of fatalities resulting from generator fumes. Last week, it was the turn of a family of seven, including husband and wife, at Elele in Ikwerre Local Government Area of Rivers State. With no power supply from the electricity company serving their area, the family turned on the portable electrical generator, positioned it outside the door and went to bed. They were all discovered dead in their home the following day. Similarly, two brothers were recently found dead in a shop at Ojota, Lagos. The suspected cause of death is carbon monoxide poisoning from exhaust fumes as they reportedly went to bed with the generator on. They have thus joined the long list of thousands of people who had been lost across the country to generator fumes over the years.

As we have repeatedly highlighted in this space, the fumes emitted by generators are fatal, often without the victims, who are mostly asleep, knowing or realising the danger. They also have long-term hazards as a possible cause of lung cancer. Experts therefore advise people using the device to never run a generator indoors or in any area where ventilation is limited and people or animals are present.

Due to the epileptic supply of electricity across the country, most homes, offices and shops are run mostly by electrical generators. Indeed, the state of the power infrastructure has created an environmental nightmare across the country. Almost every family, particularly those in the cities, has a power generating set to light up their homes, watch television, to pump water from boreholes, and perform other tasks. So bad is the situation that in some buildings, as many as 10 generating sets could be found within a radius of five metres.

But aside the noise and pollution they emit, they also constitute health hazards. As most health experts have warned, fumes from generators, like those from car exhausts, are deadly. The fumes contain carbon monoxide, a poisonous, invisible and odourless gas. When inhaled, carbon monoxide replaces oxygen in the tissues and can easily lead to death. The telltale signs on the victims are dizziness, nausea, headache, even confusion, symptoms mistakenly attributed to too much alcohol or something else. That explains why the story of people who sleep at night with their generators on without waking up the next morning has become commonplace. Besides, exposure to moderate and high levels of carbon monoxide over a long period of time has been linked with an increased risk of heart disease.

But what is particularly worrisome about the development is that as pervasive as the problem is, there is still no public awareness campaigns by the relevant authorities on the dangers posed by generators at homes. We feel the general public should be adequately enlightened on the dangers posed by generators, and how they can be safely used, mostly at homes. This should be the responsibility of the health and environment authorities at both the federal and state levels. By so doing, we will be able to save our people from painful but cheap deaths.