The Chairman of Independent Corrupt Practices and Other Related Offences Commission (ICPC), Prof. Bolaji Owasanoye, said the country had spent about N2 trillion on constituency projects without commensurate development at the grassroots.

The commission’s spokesperson, Mrs. Rasheedat Okoduwa, in a statement in Abuja yesterday quoted the chairman as saying it at the induction of newly-qualified members  of the Nigerian Institute of Quantity Surveyors in Abuja.

Owasanoye, while making emphasis on the ongoing tracking of constituency projects by the commission in 12 states, said that the exercise was not to witch-hunt anyone.

He said that tracking the projects was an important assignment for ICPC as the country had spent about N2 trillion on the funding since 2000 without commensurate impact at the grassroots.

Owasanoye, however, said that ICPC would not hesitate to prosecute any contractor that has failed to deliver on the projects, including accomplices.

The chairman said that ICPC commenced the Constituency Projects Tracking Group (CPTG) initiative to ensure proper implementation of funded projects at the various constituencies across the nation.

He further said that the initiative was already yielding positive results as some contractors had gone back to site to complete unfinished projects.

He, however, noted that the commission was collaborating with the Nigerian Institute of Quantity Surveyors (NIQS) in the on-going exercise.News Agency of Nigerian (NAN) reports that constituency projects are ploys used by the legislative arms in the three-tier federation to pad the annual budgets.

Citizens had criticised the constituency budgets and the security votes for the executive arms as wastes. 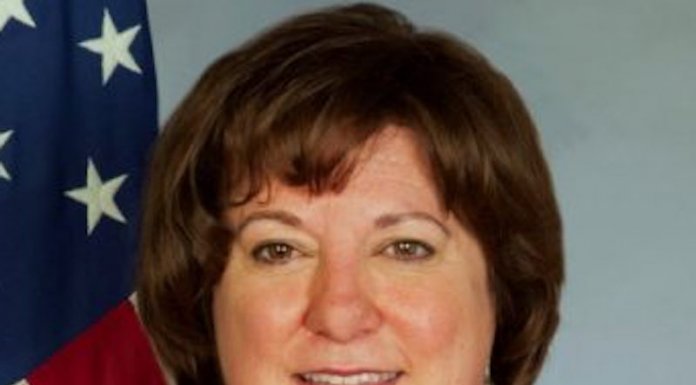