Baru gave the commendation in a statement issued by Mr Ndu Ughamadu, Group General Manager of GPAD, in Abuja, on Sunday.

He described the project as laudable and expressed optimism that the studio would make work easier for the staff of the division.

According to him, it will also enhance the quality of audio-visual productions and public communication materials from corporation.

Earlier while briefing the GMD on the rationale behind the project, Ughamadu explained that the division was driven by the need to ensure that audio-visual messages from the corporation were of high quality that meet international standards.

He said the studio, which was equipped with a sound-proof system, would, among other things, serve as a place where media interviews would be conducted for members of NNPC top management.

The high point of the occasion was the commissioning of the studio and recording of the GMD’s valedictory podcast to staff. 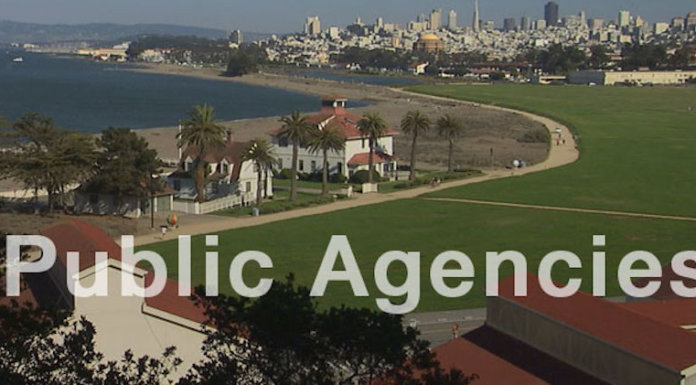