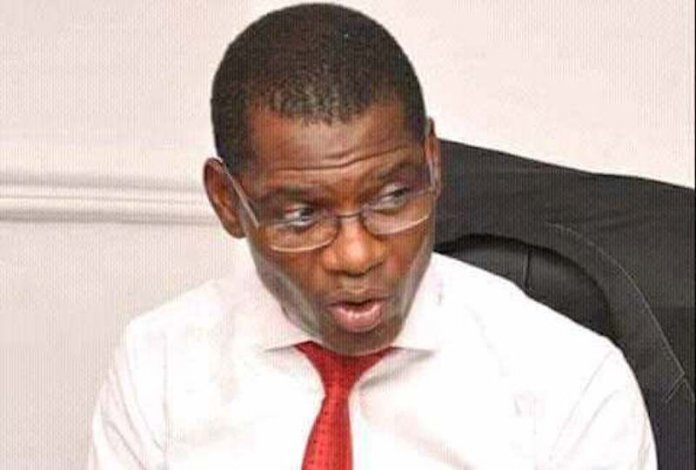 It was excitement all the way, as Adams International College, Oshodi, Lagos recently rolled out the drums to celebrate about 78 students who scored 300 and above in this year’s Unified Tertiary Matriculation Examination (UTME), conducted by the Joint Admissions and Matriculation Board (JAMB).

So amidst cheers from family members and friends, each of the exceptional student was called up for recognition in what has become an annual event by the tutorial centre to honour top scorers among the candidates that it prepared for the examination.

In his remarks, the Chairman of the College, Mr. Adams Adebola, commended the students for their unwavering resolve to excel given the “determined resolve of JAMB to subject this year’s performances to an unusually painstaking scrutiny.”

According to him, “in 2018, the college celebrated a total of 86 students who stood out in the examination and not just that, the Almighty crowned our effort by translating the high scores to university admissions, which happen to be the ultimate goal.
“We were privileged to have not less than 201 of our students that got matriculated in the University of Lagos alone. This is how the admission fovoured our school in all the universities across the country.”

This year, he said apart from the 78 candidates that scored 300 and above, “we have many, too numerous to count who scored between 275 and 290.”
While congratulating the students, Adams commended the “unflinching resilient teachers of the school” and enjoined all to be fervent in hard work because it pays.

“Our effort has been appreciated by various institutions. This year alone, we bagged the National Association of Nigerian Students (NANS) 2019 Award of Excellence in Outstanding Leadership. We also bagged the Southwest Nigeria Education Awards as the Outstanding Tutorial Centre of the Year 2019.

“On our part, we also indulge ourselves in giving back to the society in form of scholarships to deserving indigent students and boosting the morale of the special people in our community,” he said.

Some of the awardees, who spoke with THISDAY, commended Adams for personally teaching them Physics and Mathematics and for working hard to ensure that they covered the syllabus. They said their monthly mock examination they took at the centre also helped to prepare them for the UTME.

Miss Toluwalope Ishola, who scored 339 and hopes to study medicine at the University of Ibadan, described the college as a tutorial centre that stands out. She said Adams ensured the total well being and development of the students.

Mr. Solakiitan Osikoya, who scored 337 and intends to study medicine at UNILAG, said Adams’ one-on-one contact with students and the way he simplifies tough topics, and the determination of the teachers encouraged them to succeed.