The rift between the Edo State governor Godwin Obaseki and his predecessor Comrade Adams Oshiomhole became a yawning chasm on Monday as the governor orchestrated what amounted to a cunning coup as nine members of the House of Assembly loyal to him were hurriedly sworn in at night. The group swiftly proceeded to elect a speaker and deputy speaker.

In a clime where the principles of simple mathematics are regularly upturned in political calculations, the governor’s camp pulled off an audacious heist that the Oshiomhole camp is yet to recover from. Transforming into political bats, nine members of the 24-member assembly converged on the Edo House of Assembly premises in the dead of night as the Clerk of the House Yahaya Omogbai read out the letter of proclamation from the governor formally inaugurating the house.

Thereafter, two of the nine members present Hon Frank Idiye and Hon Yekini Idiaye were voted speaker and deputy speaker respectively. With this move, Obaseki has cemented his support base in the state legislature trusting that his people will checkmate any counter moves as the battle for the soul of the APC in the state approaches its endgame ahead of the 2020 governorship elections.

Oshiomhole and his godson Obaseki have been in a tug of war since the latter became governor and abandoned ship to steer his own course. Oshiomhole, who is now the chairman of the national working committee of the party is said to have become angered as the governor replaced his godfather’s foot soldiers in important posts with his own loyalists.

After the apparent setback, loyalists of Oshiomhole have returned to the drawing board to plot their next steps against the governor who is proving surprisingly adept at staying one step ahead of the game.
They are waiting on further instructions from the Comrade in Abuja who, sources disclosed is bidding his time as he cooks up a scheme that would put Obaseki in his place.

Ageless fashionista and one of high society’s most enduring names and faces, Ranti Johnson, is 60 years old. When Ranti clocked 60 last week, it didn’t come with the baggage of shrivelled skin and greyed mane. Rather, it met a woman whose self-esteem is high up there and whose smile has retained the allure and shine of a life of contentment.

As a child, Ranti was a pretty girl whose sweetness benumbed even the most impervious soul and those in the know would attest to this. And now as an adult, she is simply stunning; she parades the kind of beauty that confound many. Not a few people, irrespective of age and gender, continually marvel at the surreal streak of loveliness that distinguishes her from the prettiest women in her class.

And it gets better than even as she clocked 60. She is the darling of her peers, and even the younger generation love to be around her. They consider her a friend, benefactor, confidant and mentor to mention but a few. But even at that, she is hardly given to fickle idolatry, unlike most of the women she shares the right to acclaim and celebrity status with.
However, her heart is like a singing bird whose nest is in a watered shoot; her heart is like an apple-tree whose boughs are bent with thickset fruit; her heart is like a rainbow shell that paddles in a halcyon sea; and her heart is gladder than all these because she lives to be 60. Yes, Ranti clocked 60 last Tuesday, 18th June.

Agreed, it was a milestone age, the celebration could jolly well have been postponed till the weekend; but who says the ways of rich people are like that of mere mortals? Same day, she had a high-octane party at Nativity Church Hall, Parkview, Ikoyi, Lagos. Her old friends of over 30 years and some family members. She was an epitome of unparalleled joy and grace as she hugged and shook the hands of her guests, moving around to ensure that everybody had a taste of her unique hospitality. The ushers were on ground, filling and refilling champagne flutes and ensuring the choice bubbly and other drinks never in short supply. The music was good and temperate, which segued from country to classics, and afro pop and contemporary gospel, effortlessly keeping the guests on their feet. We saw Alhaji Fatai and Buki Doherty, Sisi Abah Folawiyo, Pamela Adedayo, Senator Florence Ita-Giwa, Kayode Rotimi-Williams and wife, Bimbo, Arch Dada Marquis, Toyosi Johnson, Vikky Edozien, Jane Ijewere, the Johnsons, Braithwaite families , Dr Doyinsola Abiola, Toun Onibudo, Sherifat Aristo Balogun, Yewande Onile-Ere, Modupe Sagoe, Pamela Adeyinka Adedayo, Modupe Gbadamosi, Joko Oni and many others.

A courteous woman, Ranti incontestably occupies respectable spot in the pantheons of Nigeria’s high society. She is enthrallingly beautiful, approachable and very fashionable too thus making her the darling of the high society.
The sinfully beautiful woman runs the much-talked about fabric store in Ikoyi, Lagos. Ranti’s business has been fluorishing and he has been pampering her with the best luxury that life has to offer. 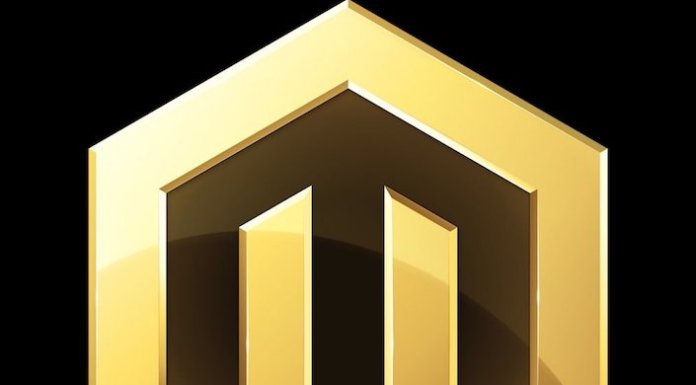