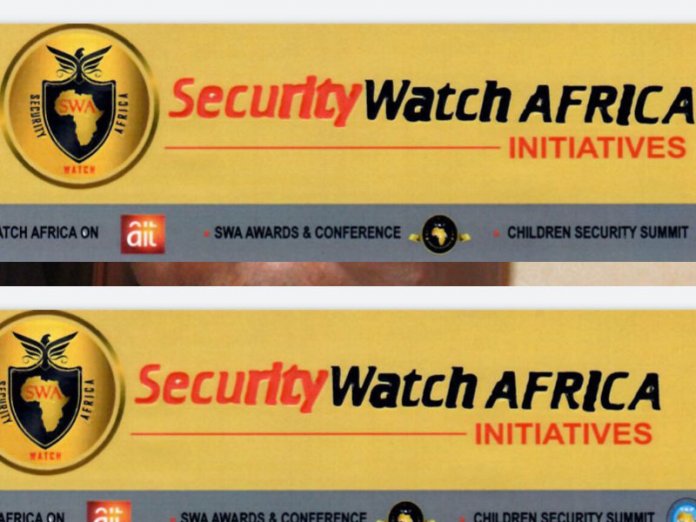 According to a statement signed by the International Coordinator and CEO, Mr. Patrick Agbambu, the event which has been scheduled for November 6 and 7, 2019 is aimed at “seeking broader and rich solutions for security and safety in Africa and provide an avenue for some Africa’s best in security, safety, environment, shelter, aviation, and governance in a global arena.”

This he said necessitated the decision to host this event in Dubai, UAE.”

Recipients billed to receive awards include those from security, governance, academic and industrial sectors for their efforts in changing their respective societies one step at a time.

Since the inception of the award in 2004, with Abuja, Nigeria, as its first host, the body has not looked back in tackling issues bordering on security in Africa and worldwide.

The event has grown over the years to incorporate other African, Middle East and American nations. This event has held successfully in Nigeria, Ghana, The Gambia, South Africa and United Arab Emirates and the United States of America.

According to Agbambu, the event is expected to bring together African scholars across the world to discuss security and safety issues confronting Nigeria as a people.

He also said that they will celebrate outstanding and excellent performance by people across the continent.

SWA partnered the Security Institute for Governance and Leadership in Africa (SIGLA), a research institute of SU and located within the Faculty of Military Science.

SIGLA builds leadership capacity and generates knowledge resources in the area of security for sustainable development.