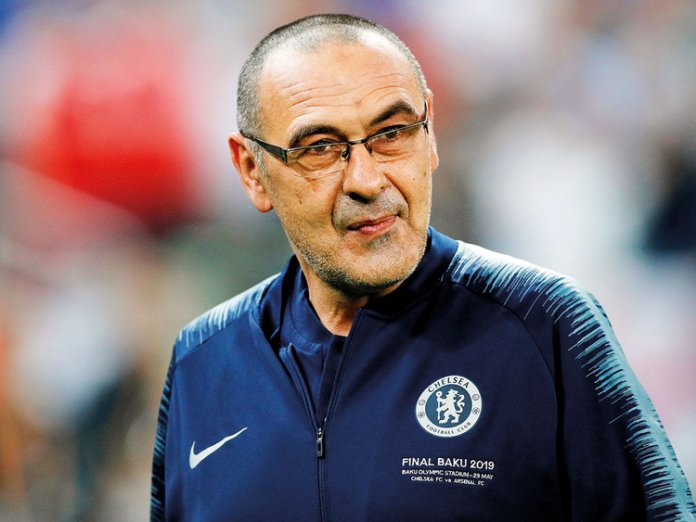 Maurizio Sarri has left his role as Chelsea manager and joined Serie A champions Juventus.

Sarri, who joined the Blues from Napoli in July 2018, led them to third in the Premier League and won the Europa League in his one season in charge.

It is understood a compensation fee in excess of £5m has been agreed between the two clubs for the 60-year-old.

Sarri will replace fellow Italian Massimiliano Allegri, who left Juventus at the end of last season.

Sarri signed a three-year deal last July but now becomes the ninth full-time manager to leave Chelsea under Roman Abramovich, who bought the club in 2003.

The Stamford Bridge club is unable to sign any players after being given a two-window transfer ban by world governing body FIFA – a decision they are appealing against at the Court of Arbitration for Sport.