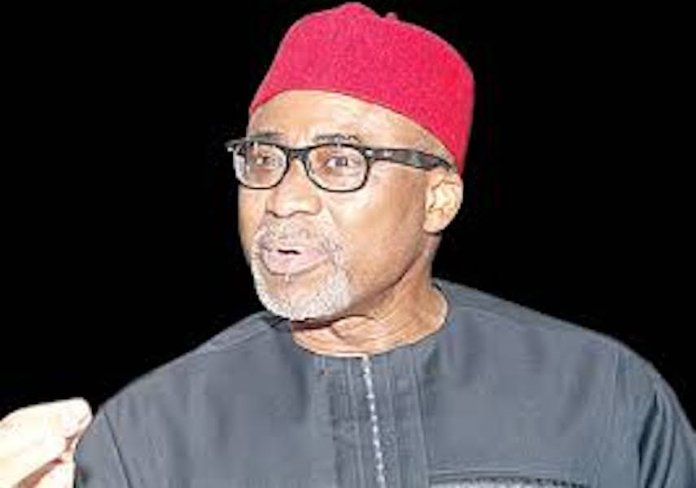 After a meeting of the Peoples Democratic Party National Working Committee with senators elected on the platform of the party on Thursday, Senator Enyinnaya Abaribe, representing Abia South, has emerged the minority leader of the Senate.

Other minority officers that emerged at the meeting were Senator Philip Aduda from the Federal Capital Territory who was named the minority whip and Senator Clifford Ordia from Edo state who became deputy minority whip.