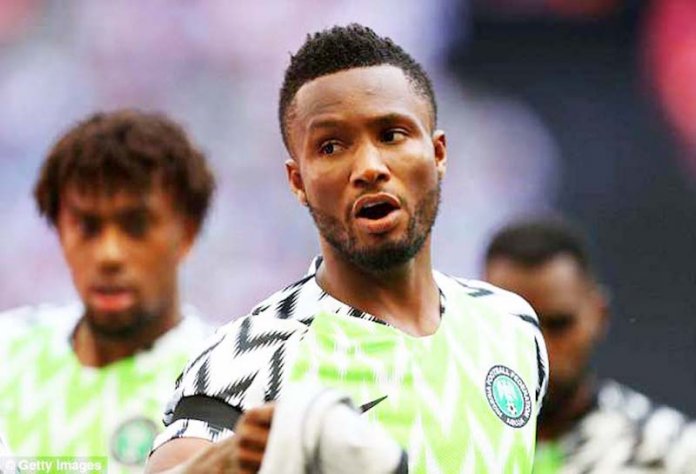 Nigeria’s Super Eagles yesterday played a goalless draw with the Warriors of Zimbabwe’s in an international friendly played in Asaba, Delta State.

The game, a tune up match for the forthcoming African Nations Cup starting in Egypt June 21, was played under a torrential downpour that lasted the duration of the game.

The Super Eagles are making a return to the continental showpiece after missing the last two editions.

The visitors who are making only their fourth appearance and will be playing the AFCON opener against Egypt, kept a third consecutive clean sheet in warm-up matches, following a 2-0 victory over Comoros and a 0-0 with Zambia three days ago.

Nigeria, who will meet Guinea, Burundi and Madagascar in Egypt, dominated possession in challenging conditions at the Stephen Keshi Stadium but failed to breach the Zimbabwean defence.

Opportunities were few and far between in a rain-swept encounter that marked the return of captain Mikel John Obi to the camp of the three –time African champions after a year out, and despite the conditions, he showed his fitness and usual firmness in the middle and fully deserved the Man-of-the-Match award that came at the end.

As early as the 5th minute, Mikel orchestrated what could have been Nigeria’s opener, as he quickly switched play and found Alex Iwobi, who found Paul Onuachu, but the Denmark –based forward, whose goal condemned seven –time African champions Egypt to defeat at the same venue in March, could only find the side of the net.

It was a game that switched from one end to the other, and in the 22nd minute, with only goalkeeper Daniel Akpeyi to beat, Warriors’ captain Knowledge Musona steered his shot over the woodworks.

In-between Mikel Obi entertaining the crowd with some deft touches, Samuel Kalu flashed a number of shots way from goal, and Khama Billiat and Nyasha Mushekwi fluffed opportunities at the other end.

In the second half, the introduction of Ahmed Musa enabled more urgency to the Nigerian game. He sneaked behind the Warriors’ rearguard a number of times but Paul Onuachu, Victor Osimhen and Samuel Chukwueze failed to connect.

The introduction of Henry Onyekuru caused more problems for Zimbabwe at the left side of defence, but they held firm and Chigova even palmed out Ahmed Musa’s fierce shot for a corner.

The Super Eagles depart Asaba by chartered flight for Egypt today, where they will continue their final preparations in Ismailia before heading to their tournament venue, Alexandria on June 17. 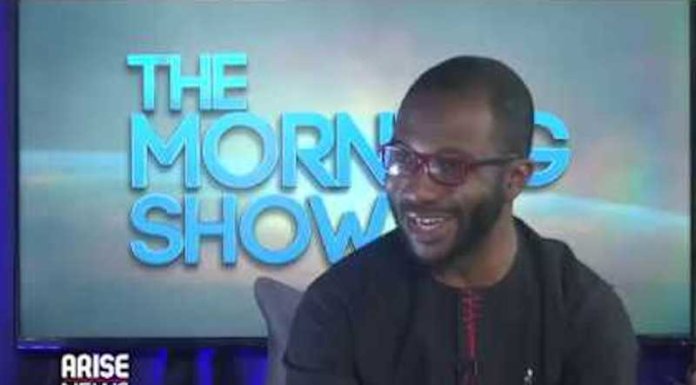