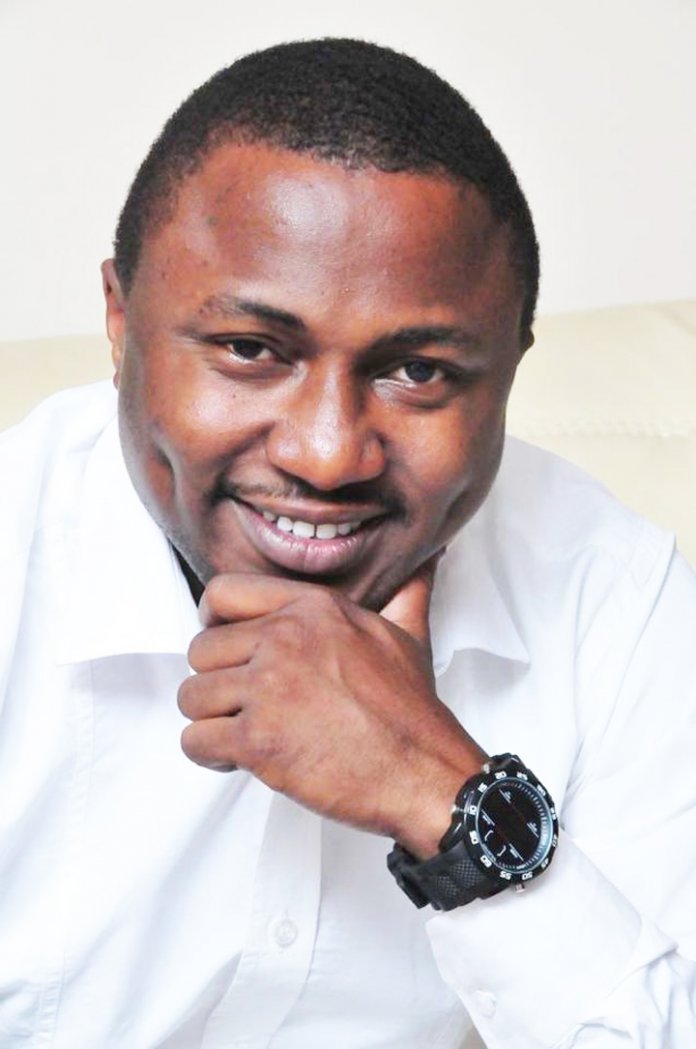 Wale Adenuga Productions (WAP) has thanked families across the country for making its comedy masterpiece, Knockout, maintain the first position as the Most-Watched Nigerian Movie at the cinemas since it was released in April, till date.

According to Wale Adenuga Jnr., Producer of Knockout, “We appreciate every single person who has gone to see the movie at the cinemas.

Especially those who have been so blown away that they have recommended it to their families and friends. Due to the on-going successful run at the cinemas, we have already begun getting offers from other distribution platforms; including Video-on-Demand, In-Flight Entertainment, foreign TV Channels, and others.”

He added, “Even before we started writing the script, we had very clear objectives in addition to creating a fun comedy experience. Some of these objectives included; to tell an authentically-Nigerian story, to impart knowledge through entertainment, to showcase the beauty of Nigeria and the integrity of Nigerian people, to satirically point out some wrongs in the society thus leading to self-assessment and voluntary change, and more. We are pleased at the results thus far, as we have received several commendations from audience members nationwide, as well as from Government parastatals and agencies.”

The star-studded Knockout is fun for the whole family, and is still available at cinemas across Nigeria and Ghana.