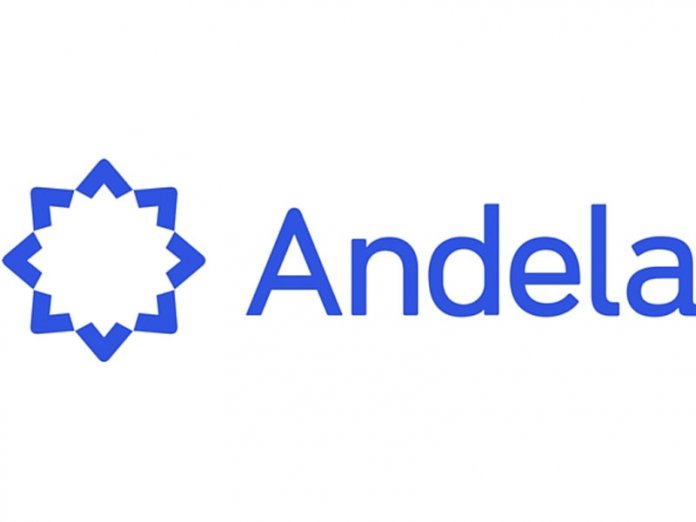 Andela , the company building distributed engineering teams with Africa’s top software engineers, is recruiting mid and senior level developers in 2019, as part of a new Power of ‘X’ campaign, as it looks to scale its operations and meet growing demand.

This is coming at a time when more companies seek to enhance their technology teams via distributed workforces.

Since its launch in 2014, Andela has received over 140,000 applications to its Technical Leadership Programme and has trained over 1,000 software engineers, who have worked with global companies including Safaricom, Invision, Viacom, and Skillshare.

The move to recruit more senior technologists, according to Andela, was in expansion of the company’s business model.

Andela engineers work on global challenges, within global engineering teams, yet play an important role in their local ecosystems. The over 1,000 Andela Software Engineers are central to Africa’s growing tech community, and are leaders or members of Forloop, Teencode, Startup Grind, Progate, and Facebook Developer Circles.

Soaking in the new campaign, Country Director, Andela Nigeria, Omowale David-Ashiru, said: “The most effective way to become the best in your field is to work on the most complex problems and work alongside the best people. Andela’s value proposition is that our engineers work on global problems, within global teams, and are connected to the best engineering community in Africa. By this, we are empowering people to grow exponentially and accelerate their careers.”

She added, “We are excited to be part of the first generation of limitless software engineers in Africa who will play a significant role in transforming the future of technology, which we hope will be central to Africa’s economic development. At Andela, we expect our Software Engineers to gain the skills, experiences and networks that will enable them to become innovators and tech leaders in Africa and we are excited to now open up our recruitment funnel to diversify and enhance our talent pool.”

The Power of “X” campaign was officially announced in Lagos last week, with the title: “An inclusive future for the next generation,” which was attended by key industry stakeholders.