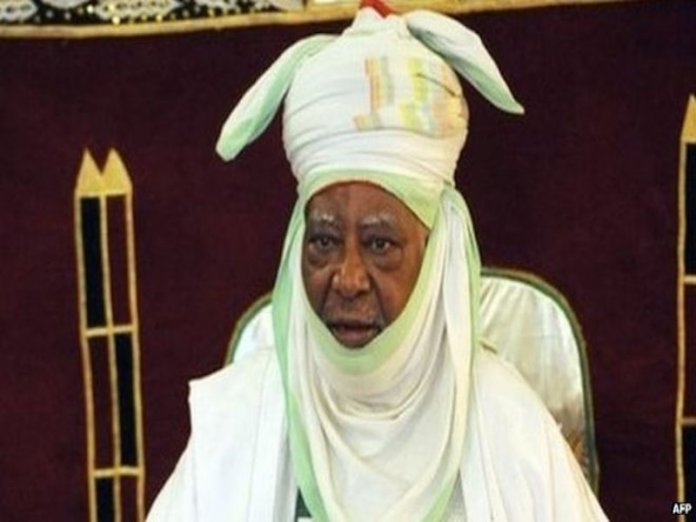 The Daura Emirate Council in Katsina State has stated that it has suspended all activities lined up to mark the forthcoming Eid-Al-Fitr Sallah celebrations scheduled to commence next week.

The Danejin Daura, Malam Abdulmumini Salihu, disclosed this on behalf of the emirate council in a statement issued in Daura yesterday.

Salihu said the suspension of the Sallah activities was due to the recent unfortunate security breaches bedeviling some parts of the state.

He said that the recent happenings which led to the kidnap and brutal killings of some innocent citizens of the state were saddening and unfortunate.

The emirate said it would use the period to commiserate with the government of the state, citizens and the victims’ relations over the unfortunate development.

It added that during the day, only two raka’at Eid prayers would be observed, after which marathon prayers and supplications would be conducted to invoke divine intervention over the precarious security challenges.

The council, however, directed all the 16 district heads, 245 village heads and ward heads to organise and supervise prayers in their areas of jurisdictions, with a view to achieving lasting peace and stability nationwide.

The News Agency of Nigeria reported that the District Head of Daura, Musa Umar-Uba, was recently kidnapped at his residence in Daura by some unknown gunmen and since the incident, the abductors have not contacted his family, and the ancient town had been gloomy.

NAN also reported that 34 people were, last week, brutally murdered in some parts of the state by some unknown gunmen — an incident which made the state government to assent to a law that prescribed capital punishment for kidnapping, cattle rustling and armed robbery.