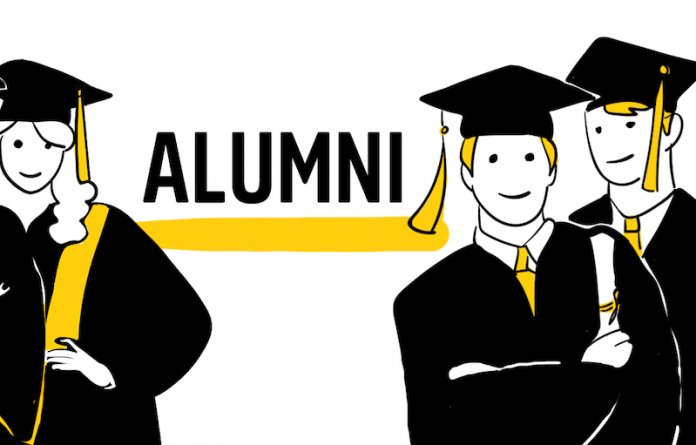 Ugo Aliogo
As part of efforts to ensure academic excellence in Clegg High School, Lagos, and to commemorate 25 years of leaving the school, the 1994 set of its alumni has donated a brand new printer and photocopy machine to the school.

Speaking at the event, the President of the 94 alumni set, Mrs. Moriam Shittu, said the silver jubilee was symbolic, adding that initially people didn’t really key into the idea of celebration, “but with continuous push, people keyed into the idea.”

She said the set agreed that before organising the dinner, there was need to visit the school and meet with the principal, who pleaded with the members to refurbish the annex.

Shittu remarked that the principal had complained that the school had challenges with the annex because it wasn’t fortified with burglar-proof most times thieves come to cart things away.

She stated that the alumni have remained vibrant and the bond has grown stronger despite leaving school many years, adding that the set organises end of year dinner annually to reconnect with each other.

In her remarks, the Principal of the school, Mrs. Adeyemi Muslimat commended the 94 set for the donation of the printer and photocopy machine, adding that the gesture displayed by the former students gladdened her heart.

“The alumni came to my aid when I needed their services most. God will protect and bless them more. There have been donations from alumni, but since I assumed office as the school principal this is the first time I am receiving donations from the alumni.”