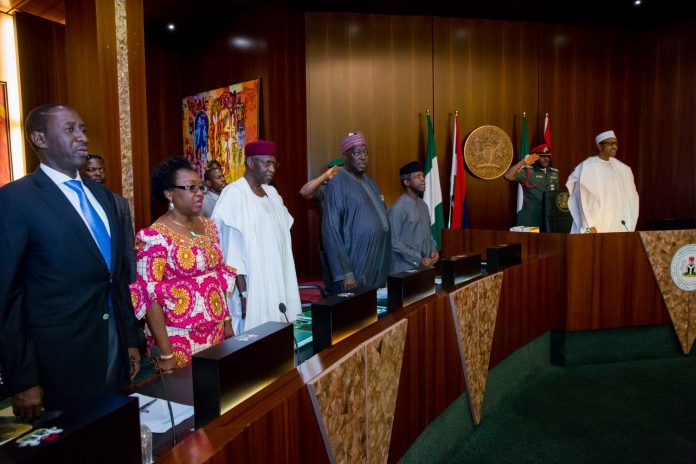 The Federal Executive Council (FEC) on Thursday in Abuja approved a total of N9.2 billion for the construction of model schools, the design and construction of sewage in the Federal Capital Territory (FCT) as well as the purchase of anti-retroviral drugs.

Briefing journalists at the end of the meeting which commenced at 4p.m. and ended at about 10p.m., the Minister of Information and Culture, Alhaji Lai Mohammed, said N4.6 billion was approved for the construction of model schools in each of the six geo-political zones of the country and the FCT.

The council also approved N3 billion for the construction of sewage in the FCT and another N1.6 billion for the National Agency for the Control of AIDS (NACA) for the purchase of anti-retroviral drugs for victims of HIV/AIDS.

Mohammed listed the states and geo-political zones where the model schools would be sited as the FCT; Nasarawa (North-central); Katsina (North-west); Bauchi (North-east); Lagos (South-west); Imo (South-east) and Edo (South-south).