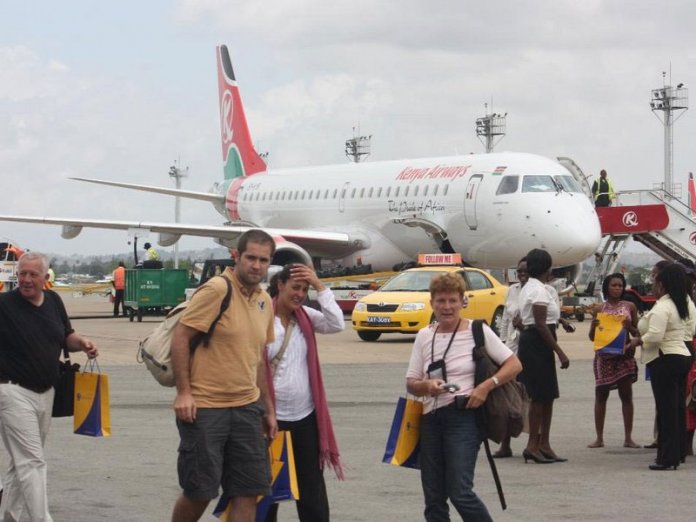 Kenya Airways has not considered switching its future plane orders to Airbus following Boeing’s 737-MAX jet crisis, the airline’s chairman said on Tuesday after it posted a rise in last year’s revenue.

The airline, in which Air France-KLM holds a 7.8 percent stake, reported revenue of 114.45 billion shillings ($1.13 billion) for the 12 months to Dec. 31, up from 106.17 billion a year earlier. The carrier, which narrowed its pretax loss for the period to 7.59 billion shillings from 9.44 billion, needs to boost its fleet of Boeing and Embraer planes to grow its business in the face of stiff competition from rivals like Ethiopian Airlines.

“We have a plan to grow the fleet if we had the means to do that and it is both wide bodies and narrow bodies. That means the 787s, 737s and Embraers,” Michael Joseph told Reuters after an investor briefing.

Airlines and regulators around the world last month grounded the 737-Max planes, a narrow body industry workhorse, after two horror crashes in Indonesia and Ethiopia.
“We haven’t even thought about possibly going to A320-Neo. It is not even in our thoughts at the moment. We need to see where they are going with the 737 Max,” Joseph said. 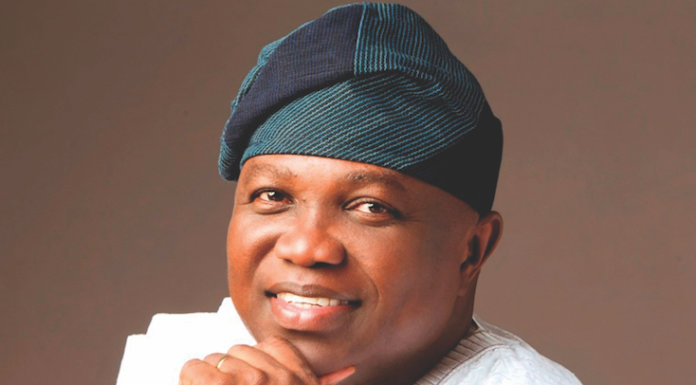