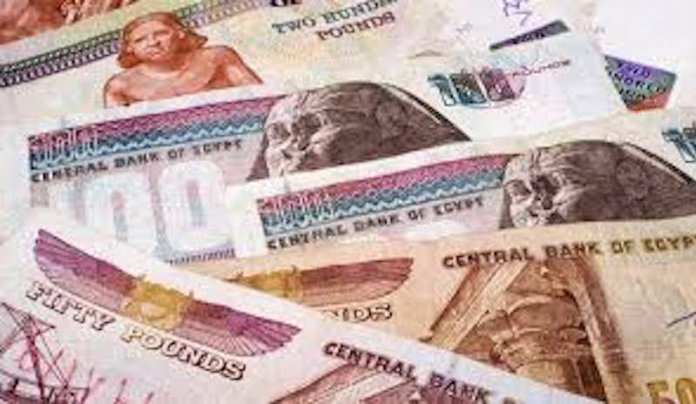 Egypt expects its borrowing needs to reach 820.7 billion Egyptian pounds ($48 billion) in fiscal 2019/20, a 26 per cent increase from the previous year, the draft budget seen by Reuters showed. The draft showed domestic borrowing would increase by 45 per cent to 725.2 billion pounds, while foreign borrowing would decline by 36 percent to 95.6 billion.

It also plans a 93 percent increase in treasury bond issuance to 290.1 billion pounds from 150.3 billion.
Egypt also aims to review the general rate of its value-added tax, the draft said, introduced as part of reforms tied to an IMF loan. It will review the list of exemptions in the 2019/20 fiscal year.

“There is no intention to adjust the general price of the value-added tax in the coming period at all,” an official at the Finance Ministry told Reuters on Monday.