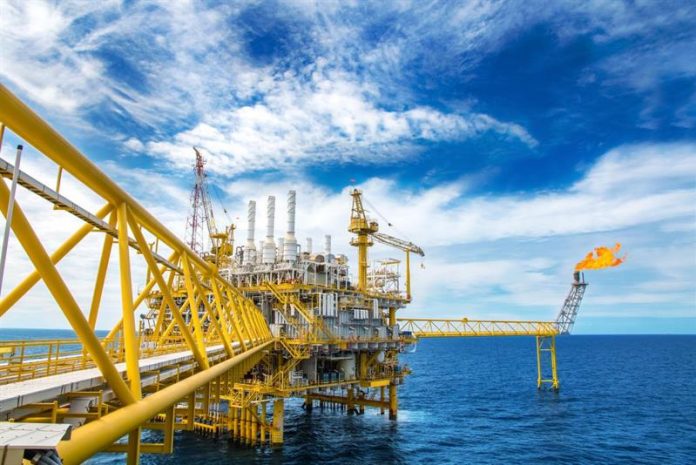 The Department of Petroleum Resources (DPR) has said that it will clamp down on illicit retailers of Liquefied Petroleum Gas (LPG) popularly known as cooking gas in Rivers.

The DPR’s Port Harcourt Zone Operations’ Controller, Mr Bassey Nkanga, told the News Agency of Nigeria (NAN) of the planned clampdown on the sideline of LPG stakeholders’ meeting in Port Harcourt on Thursday.

He said it was now illegal for retailers to transfer cooking gas from one cylinder bottle to another for sale to customers, an act commonly done by roadside LPG retailers.

“Plans are ongoing to clamp down on any LPG retailer involved in decanting of cooking gas in shops and at homes.

“We have set up a monitoring unit to arrest defaulters; seize their equipment and sanction them,” he said.

Nkanga said that the DPR was also engaging owners of filling stations and other stakeholders to stop the sale of LPG in cylinders to customers.

He said that the federal government was planning to end the unwholesome practice in 2020 due to the attendant risks it posed to lives, property and the environment.

“We are telling the filling stations that it is risky for people to carry cylinders to buy LPG from their facilities. So, government is planning to phase it out in year 2020.

“We want filling stations to also have auto-gas add-on plant inside their facility, so that, those whose vehicle uses gas as fuel can drive in and buy rather than in cylinders,” he said.

He said the federal government was passionate to ensure LPG utilisation as well as make available, quality and standard cylinders to Nigerians at affordable prices.

According to him, DPR is providing the necessary support to stakeholders to ensure that LPG becomes accessible to Nigerians in line with government policies on LPG utilisation.

The Zonal DPR boss warned plant operators and depot owners against the sale of LPG to unlicensed retailers and marketers.

“We are giving two weeks (grace) for defaulters to come forward for regularisation to renew their licences.

“Also, we are calling on those whose licence has expired or obtain licences for those who do not previously have licence and operating illegally, to come forward.

“DPR has mandate from the federal government to ensure that stakeholders comply with safety guidelines as well as ensure that only licensed LPG operators are allowed to operate.

“We have mandate to remove any form of delay in obtaining licences, in line with the federal government’s Ease of Doing Business directive,” Nkanga said. 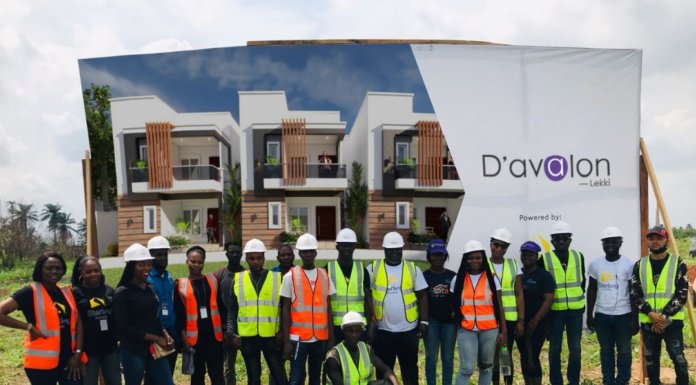 Osimhen Back to Training after Scary Face Injury