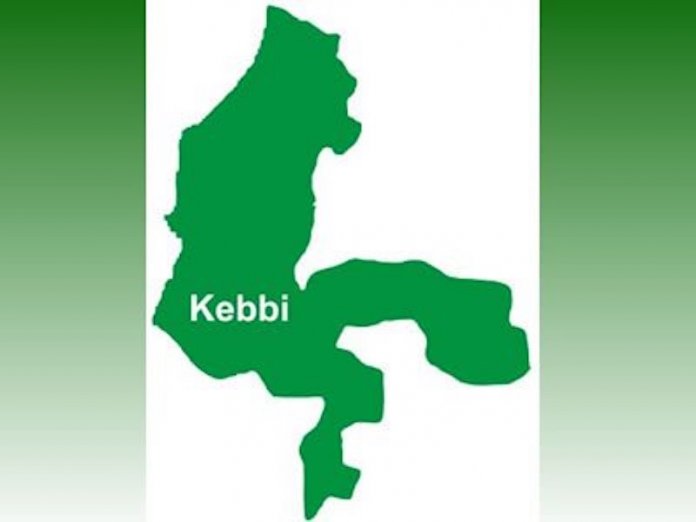 The immediate past Head of Service (HOS) in Kebbi State, Abubakar Udu Idris, has expressed regret over his inability to resolve the Nigeria Union of Teachers (NUT) crisis in the state before his retirement.

Idris, who stated this during the valedictory ceremony organised for him by civil servants in the state, counselled them on rules of the civil service.

He charged civil servants in the state to be honest, dedicated and to continue learning throughout their service years for intellectual development.

He appealed to the state workers to shun partisan politics, dishonesty, corruption, character assassination and be good ambassador of the civil service. He also enjoined them to work hard to reposition the civil service better than the level he left it.

In his remarks, the state Chairman, Nigeria Labour Congress (NLC), Umar Halidu Alhassan, urged civil servants in the state to emulate the good leadership of the HOS by embracing honesty, principle of simplicity and adherence to civil service rules.