The 2019 general election has just been formally closed after the Rivers impasse was resolved. Although petitions are already flying around at the various tribunals, which could mean that the last has not been seen of the elections, technically, however, the elections have been concluded, whilst the next stage of this phase is the inauguration in May and June to completely wrap it all up.

Curiously, however, the 2023 debate has already begun and inordinately, so to speak. The talk about which part of the country is next to produce the president of the country at a time the current officials are yet to be sworn in, says quite a lot about the Nigerian people, the ruling class especially.

Importantly, it says more about the party in power, the All Progressives Congress (APC). It defines the irreverent nature of the party. It exposes her capacity to be irresponsible and puts it right in the faces of the people that regardless of what they think it could get away with blue murder.

Debating 2023 now is not only reckless, silly and arrogant; it is immoral and indefensible under whatever guise, depicting crass impunity. In fact, it is a tendency associated with tawdry leadership. 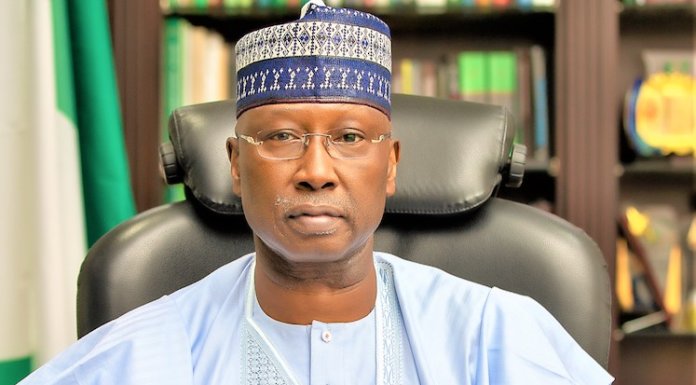