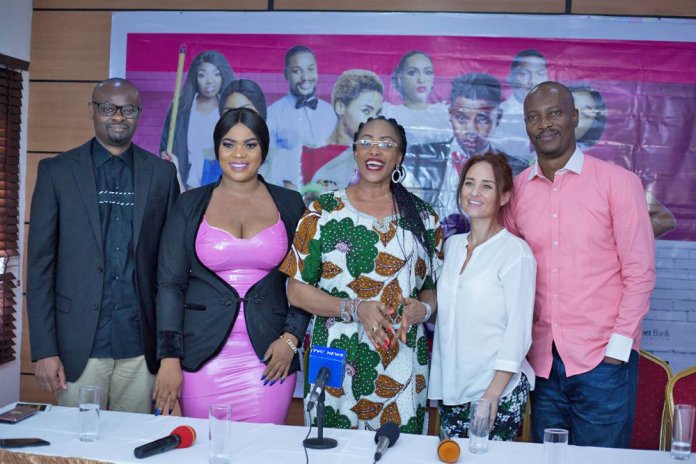 Africa to America Production has announced their upcoming romantic comedy movie titled Love Me. The cinematic project which is set in an hotel in Lagos and Dubai, will be released sometime in June. At a press briefing on Thursday, the head honcho of the production firm Dozie David Atuenyi, who also doubles as the movie producer explained that “Last year we conceptualise this production titled Love Me. The concept is the search for love through several different avenues. The whole idea is this which is about the representation of the heart desire.

“So it’s not just about the man woman relationship. In our story we have the lead character that is in a relationship but is unfulfilled. And she searches for something higher and when she finds it, she’s still not satisfied and she realizes that she got everything she wanted but lost what she needed. It’s a very interesting storyline.”

The movie stars Nigerian singer and songwriter Chidinma Ekile in the lead role. Chidinma it would be recalled cut her teeth in the film industry by been a part of Kunle Afolayan’s movie titled The Bridge in 2017. This would be the petit songstress’s second movie.

Alongside Chidinma in the lead role is another Nigerian singer, Kizz Daniel. Love Me features several other screen favourites with huge following and influence among movie lovers across Africa and beyond. They include Ngozi Nwosu, Wale Ojo, Annie Idibia, Broda Shaggi, Alexx Ekubo, Linda Ejiofor Sulaiman, Nedu, Sharon Ooja and Timini Egbuson; all of whom will be sure to drive viewers to the cinemas through their influence, huge social media following and engaging content that will be promoted extensively via their channels and accounts.  Atuenyi however noted that one of the things the production decided to do was to bring specific individuals who have excellence in their fields that could be brought to bear on the production. This in the sense that it carefully selected the people believed will bring value to that role, to that character. He explained that for instance the lead character Chidinma playing the role of Kemi Taiwo, is a different personality and that there’s a big difference between Chidinma and Kemi. On the choice of Chidinma and Kizz Daniel on the set, the producer said the casting followed a process which was done on individual characters and not casting to pair two people but individual characters and the traits of each character and who best suit that role.

Speaking further on the work, Atuenyi who boasts of 17 years cognate experience in theatre production said “we believe this will be the establishment of Chidinma as an actor.  We have to reach out to some people who have proficiency in their field. We sort a director who we have worked with in the past and whose meticulous attention to detail was necessary to execute this project. His name is Felix Odion. He came all the way from Australia just to direct this project. Because some of our actors are new in the field, we also looked for someone (Israeli born Ronya Man) who could train these people to be able to deliver not just in Nollywood standard but something that could be comparable to what exist in Hollywood.”

Love Me. tells the story of Kemi Taiwo, (Chidinma Ekile) who works in the Housekeeping department of Gideon’s Hotel, a 4 star concern. By day, she carries out her thankless job of cleaning rooms and suites domiciled by the high and mighty. By night, she and her colleagues and closest friends, Kevwe, cynical realist, and Ada, a diehard romantic, dream of better days and deep pockets. The poor wages and pains of working for a slave driving boss are not enough to hold Kemi down. She dreams of owning her own hotel someday and is saving for an expensive hospitality course which will serve as a first step to realizing her dream. Her boyfriend, Kachi, a goofy accountant, is as economical with cash as Nigeria is with distributing electricity.

He more than makes up for it by being a sweet friend and great lover, not to mention, highly beloved by Kemi’s charmingly oddball parents. One day, Kemi has a chance meeting with Daniel, Nigeria’s top music star, and manages to bowl him over. Daniel, smitten, stops at nothing to win her heart but Kemi resists, shunning his expensive gifts and grand moves, believing that Daniel is on a ‘hit and run’ mission. Soon, it is clear Daniel wants more than to make Kemi a conquest. He genuinely likes her. A confused Kemi is further shaken by her friends’ conflicting counsel. Kevwe urges her to ditch Kachi for Daniel, arguing for financial security; while Ada pushes for Kemi to stay with Kachi, arguing for happily ever-after. Daniel ups the ante on his quest for Kemi’s heart, firing every weapon in his romantic arsenal. Unable to resist any longer, Kemi starts to fall for the superstar. 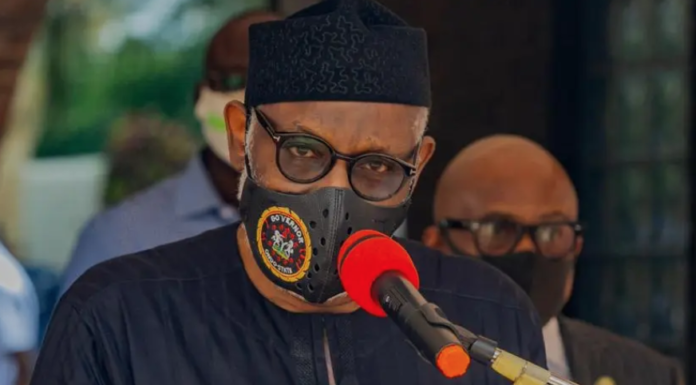